Anil Tatkare, the elder brother of Sunil Tatkare, Member of Parliament, and Avdhoot Tatkare, a legislator of the NCP and son of Anil Tatkare, are set to join the Shiv Sena soon.
Staff Reporter 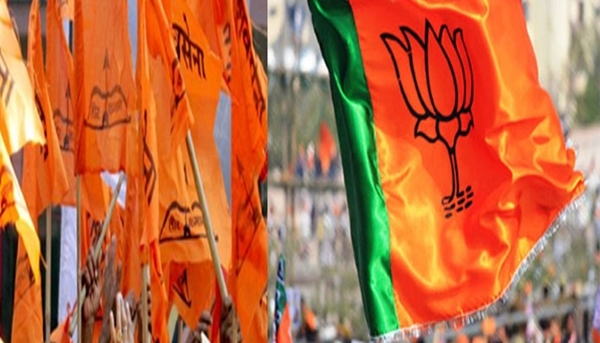 Mumbai: The Nationalist Congress Party will witness another desertion and that too of a member of a key family.

NCP legislator from Shrivardhan Assembly seat Avdhoot and his father Anil on Thursday met Shiv Sena president Uddhav Thackeray in Mumbai. Meanwhile, former Maharashtra chief minister Narayan Rane has said that he would be joining the BJP on September 1.

After quitting the Congress, Rane was elected to the Rajya Sabha with the BJP's support, and had floated an outfit called the ‘Maharashtra Swabhiman Paksh' which is a part of the NDA.

"I will join the BJP on September 1 in Solapur where the party's national president Amit Shah is due to address a rally," Rane told reporters. His formal entry into BJP may strain the party’s alliance with the Sena in the run-up to the Assembly elections.