The Enforcement Directorate (ED) on Saturday conducted searches at a Nagpur hotel as part of its investigation in a case of alleged corruption against former Maharashtra Home Minister Anil Deshmukh.

Deshmukh is the president of the trust and his two sons, Salil and Hrishikesh, are its trustees. Earlier, the ED had raided Deshmukh's residences in Nagpur and Mumbai. Raids were conducted at five places 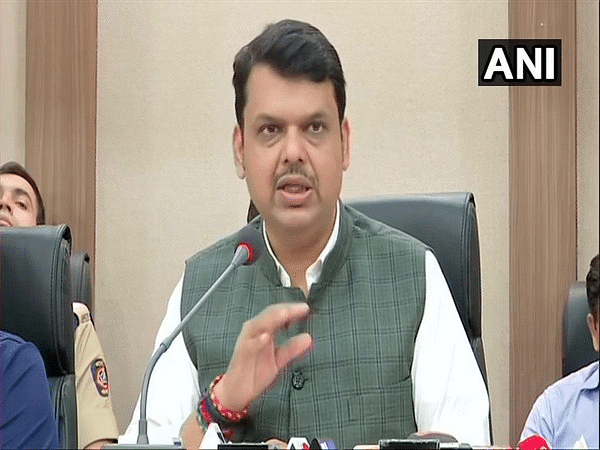 BJP will have only one engine ahead of 2024 general elections: Devendra Fadnavis on pre-poll...