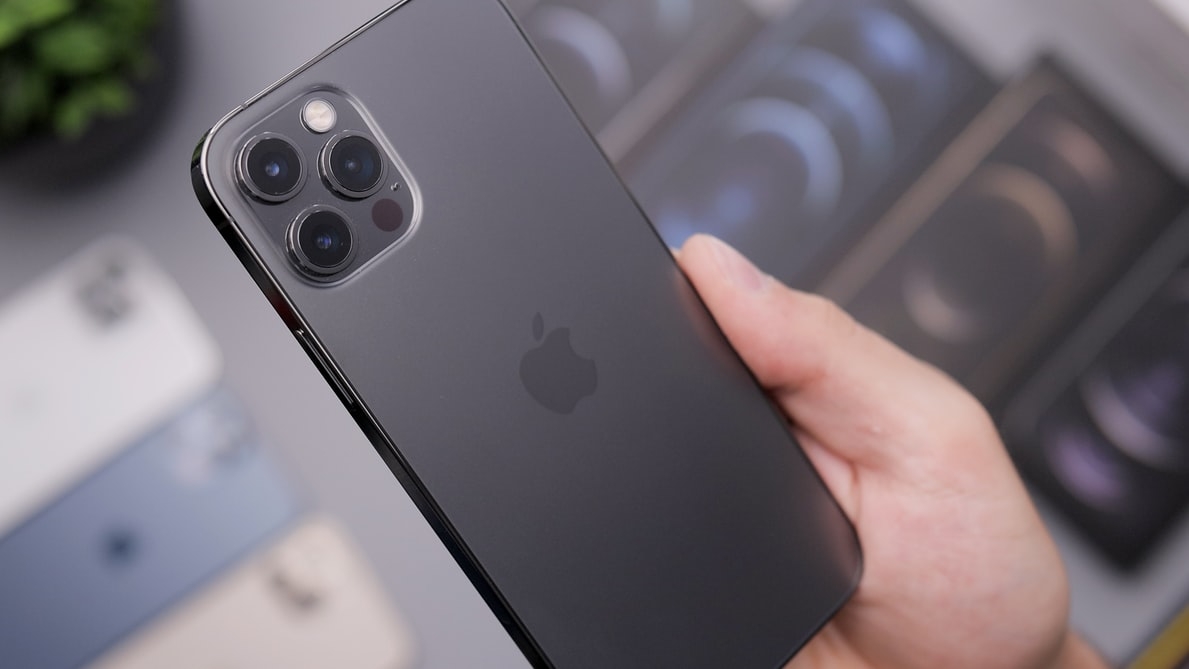 Investigations conducted by the Central Bureau of Investigation (CBI) in connection with the case wherein an attempt was made to subvert its Preliminary Enquiry (PE) against former Maharashtra Home Minister Anil Deshmukh has revealed that one of the arrested accused person, CBI's sub-inspector Abhishek Tiwari in June this year was given an iPhone 12 Pro as illegal gratification by the other arrested suspect advocate Anand Daga, in lieu of passing him details regarding the said enquiry, thereby causing improper performance of public duty.

According to the CBI, a PE was registered on April 06, in compliance of the order of the Bombay High Court after which a team of officers led by enquiry officer (EO) RS Gunjyal (DSP) along with suspect officer Tiwari left for Mumbai on April 06 for conducting enquiry in the said matter. During the enquiry, the team members examined many witnesses including Anil Deshmukh. Deshmukh was examined on April 14.

Consequent upon the enquiry, the EO submitted his report on April 16. Tiwari assisted the EO in preparation of the said report and had been in possession of case sensitive documents. Pursuant to the comments and opinion of senior officers including legal officers and after the approval of the competent authority, an FIR was registered on April 21 against Deshmukh, the agency officials claimed.

"It has been reliably learnt that the copies of the confidential documents pertaining to the enquiry and the investigation have been disclosed to unauthorised persons. It has been reliably learnt that Tiwari, who hails from Allahabad came in contact with advocate Daga, who is lawyer of Deshmukh, during the course of enquiry and had been in regular contact with him since then," the CBI stated in its FIR, accessed by FPJ, filed on August 31.

"It has been further learnt that on June 28, Tiwari had visited Pune in connection with the investigation of the case. It has been learnt that Daga met Tiwari and handed over an iPhone 12 Pro as illegal gratification to him in lieu of passing details regarding the said enquiry and the investigation, thereby causing improper performance of public duty. It has also been learnt that he had been obtaining illegal gratification from Daga at regular intervals," CBI claimed in its FIR.

As per the FIR, Tiwari shared copies of different documents like memorandum of proceedings, sealing-unsealing memorandum, statement, seizure memos etc. related to the investigation of the said case with Daga through WhatsApp on many occasions. "Thus, Tiwari who was entrusted with the possession of case sensitive documents as part of the enquiry and the investigation of the FIR in his capacity as a sub-inspector has committed breach of trust in respect of the said property," the FIR stated.

"There is reason to believe that Tiwari having entered into a criminal conspiracy with Daga and unknown others has disclosed case sensitive and confidential documents to unauthorised persons for the purpose of subverting the investigation of the FIR, in lieu of undue advantage of illegal gratification to himself," the FIR stated.

The CBI has registered a case of criminal conspiracy and criminal breach of trust by a government servant in the matter under the sections of the Indian Penal Code and Prevention of Corruption Act.