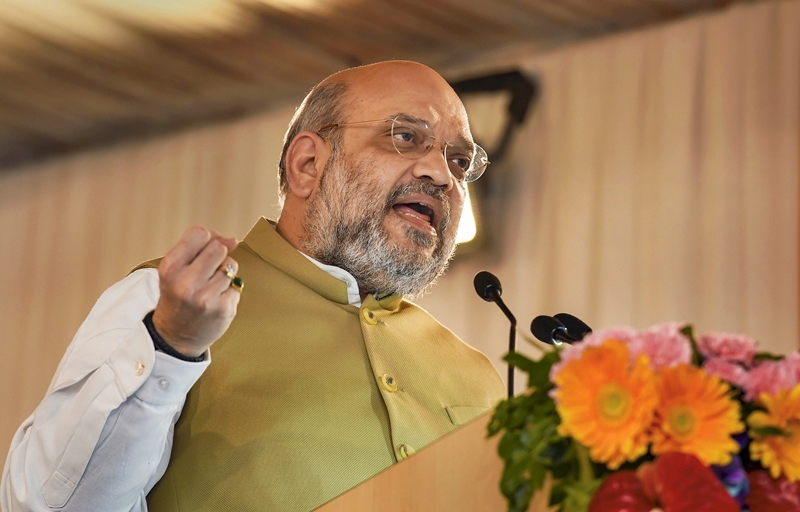 About six BJP MLAs to be inducted into the cabinet and Jannayak Janta Party (JJP) may get three berths, while Independents may get one or two, a party source informed. Bhatt, a representative of RSS, has been taken into the loop to avoid any confrontation with party’s parent organisation.

Now, party national president Amit Shah will take the final call on the cabinet expansion. Initially, party national general secretary and in-charge of party affairs of Haryana Arun Jain was assigned to do the job, but later it was handed over to party national working president JP Nadda.

Now, since BJP withdrew their claim for the formation of government in Maharashtra, the matter of Haryana cabinet expansion will be handled Amit Shah, a senior party leader related to Haryana party affairs revealed.

Haryana cabinet expansion has been very tough nut to crack for BJP from the counting day itself as party get short of six MLAs to form the government.

BJP had to take the help of Jannanayak Janta Party (JJP) and other independent MLAs to get the required majority. Initially JJP bargained for top portfolios like Home, Finance, Agriculture & Rural Development and that became the confrontation point between these two.

On the other side, BJP is facing resentment within the party as it has 40 MLAs in assembly and only two ministers from the previous Manohar Lal government, so among new MLAs who to pick up will be a tough task for party high command.

Party also has to accommodate Anil Vij, a senior minister in previous government, in the present cabinet expansion with plump portfolio to avoid washing dirty linen in public as Vij has a reputation of too vocal on party’s internal matters in media and public.

Vij already had showed his interest as another Deputy Chief Minister along with JJP Dushyant Chautala before, but denied by the party high command.