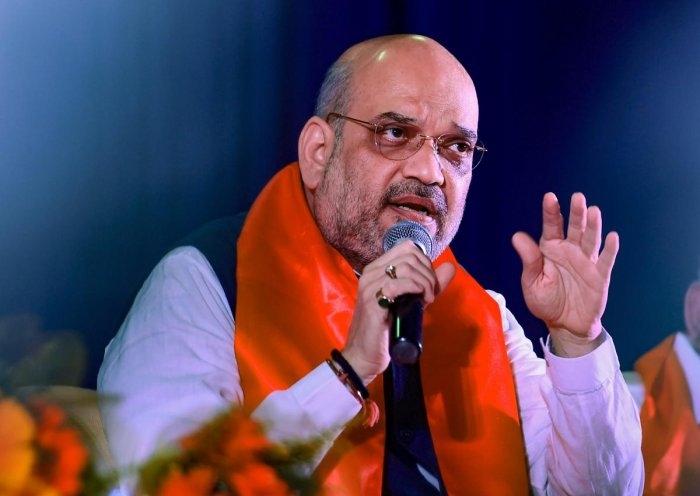 Union Home Minister Amit Shah will be on a two-day tour to Maharashtra from Saturday to attend various public events like the co-operative council conference and inauguration of the new building of Central Forensic Science Laboratory (CFSL) campus.

On Saturday, the Home Minister will worship at Shirdi temple at 11.15 am, a top government source told ANI.

The Minister will be in Mumbai in the evening and attend the Institute of Company Secretaries of India (ICSI) National Award Distribution Ceremony there at 6 pm.

On December 19, the Home Minister will attend various public events in Pune and start his day with the visit to Shrimant Dagdusheth Ganpati Temple in the city at 10 am.

Shah will inaugurate the new building of the CFSL campus in Pune at 11 am and then attend 'Bada Khana' -- a practice in Army and paramilitary forces to organize lunch or dinner on important days-- with National Disaster Response Force (NDRF) personnel at 1 pm.

He will then participate in VAMNICOM's Convocation at 2 pm at VAMNICOM Campus in Pune.

After spending nearly one hour at the event, the Home Minister will attend a foundation stone event of Chhatrapati Shivaji Maharaj and Babasaheb Ambedkar statue around 3.45 pm at Pune Municipal Corporation.

The Minister will later attend a conference of Bharatiya Janata Party (BJP) Pune city workers at 4.40 pm at Ganesh Kala Sports Centre there. He will also pay homage to Babasaheb Purandare at his home at around 6.45 pm. 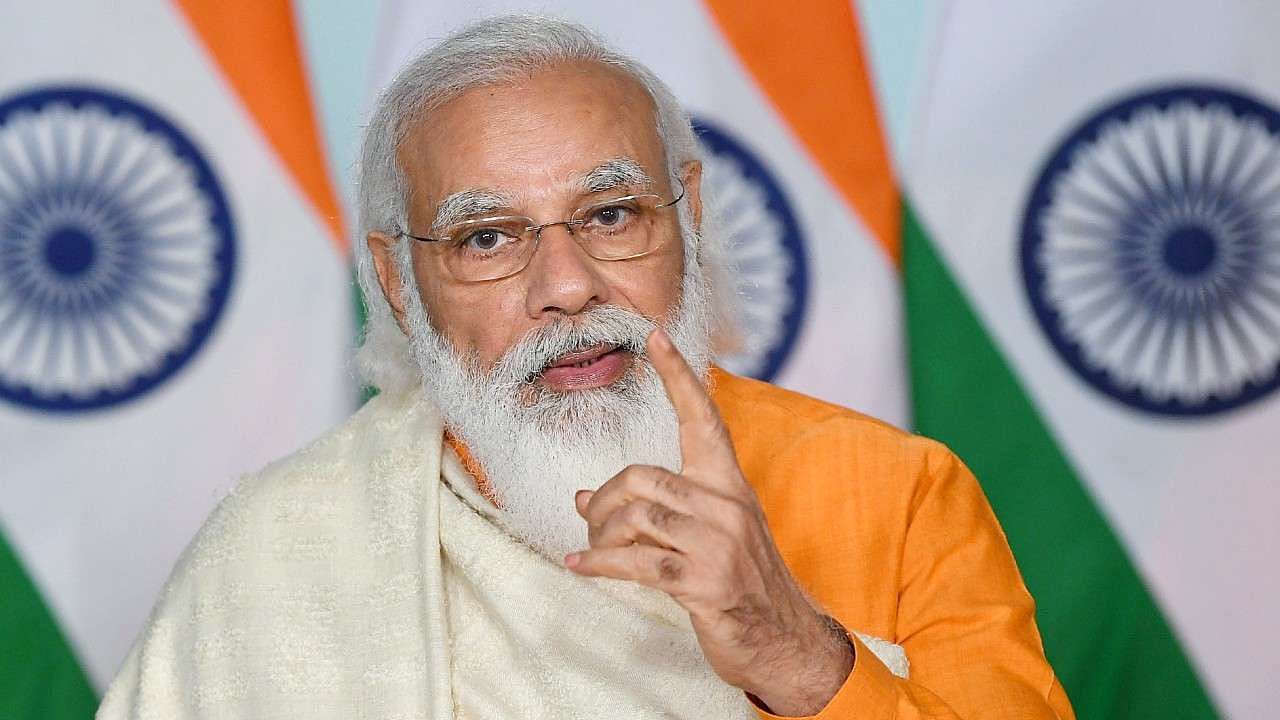