Amid rising Covid-19 cases, 69 villages in Ahmednagar under lockdown

The restrictions were put in place in villages with more than 10 active cases. The district tops with high growth rate of patients at 0.205%
Sanjay Jog 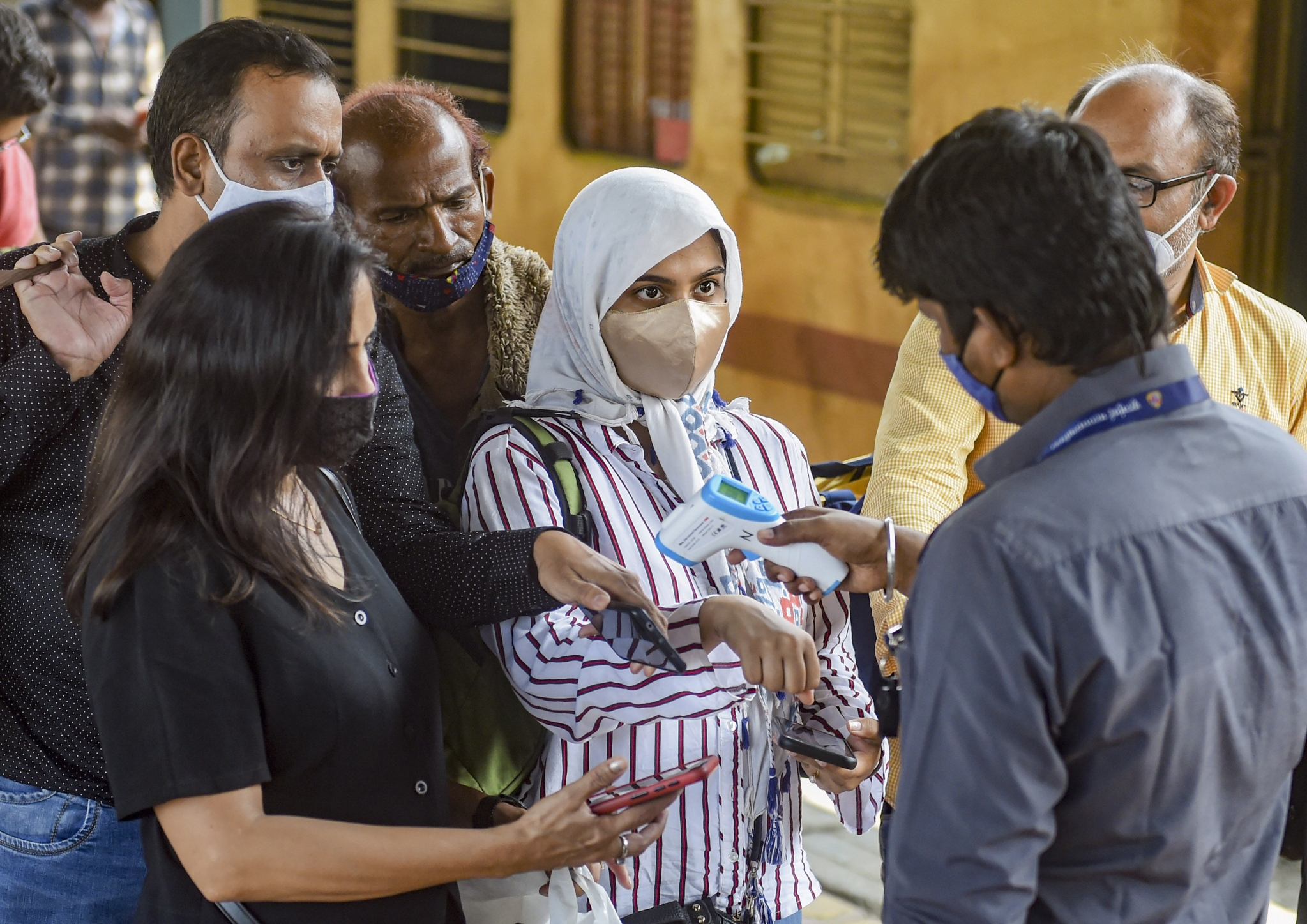 Mumbai: Even though the experts and government officers are predicting that the third wave of Covid-19 may not hit Maharashtra, lockdown-like restrictions have been imposed in 69 villages of Ahmednagar district in western Maharashtra amid rising number of cases. The announcement was made by the district collector Rajendra Bhosale who said these curbs will be in place for 10 days and only essential services have been exempted for it.

Bhosale strongly defended the imposition of restrictions saying that the district was daily reporting 500 to 800 cases. He said as the people were not following Covid-19 protocols, the restrictions were put in place in villages with more than 10 active cases. Incidentally, Ahmednagar district tops among other districts with high growth in Covid-19 patients at 0.205 against the weekly average of 0.037% as on September 27. The positivity rate is 4.27% against the state average of 2.11%.

According to the district collector’s order, all shops barring essential ones like medical stores, clinics and diagnostics labs will be closed from October 4 to October 13. The assembly of more than five people has been barred in these villages and curbs have been placed on entry and exist.

Deputy Chief Minister Ajit Pawar took the ground level review of the pandemic and asked the administration to step up implementation of corona containment measures in the district.