The decision to handover the 300 houses was under-consideration for the last year, however, the timeline has been decided now.
Staff Reporter 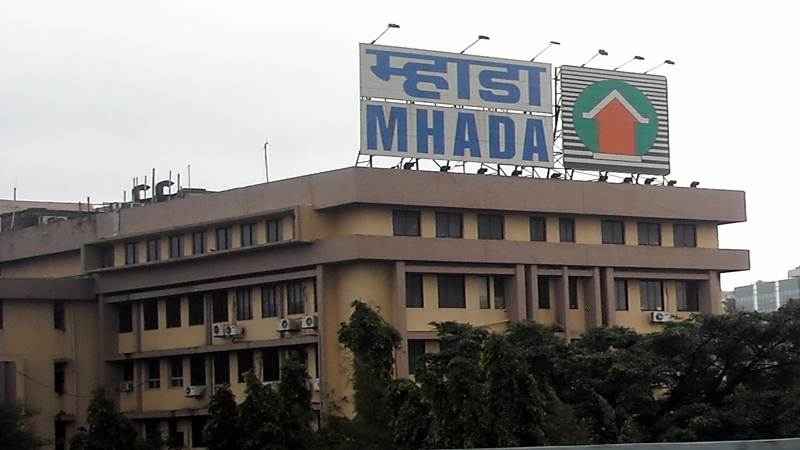 Mumbai: The office of state housing minister on Tuesday held a meeting with Maharashtra Housing and Area Development Authority (MHADA) officials and directed them to allocate 300 transit houses in Gorai to the Brihanmumbai Municipal Corporation (BMC) by February 1 as an alternative accommodation for the residents of Mahul as promised.

The decision to handover the 300 houses was under-consideration for the last year, however, the timeline has been decided now. Milind Mhaiskar, the MHADA Vice President, confirmed to the Free Press Journal about the development. Meanwhile, he asserted these houses will be given to the corporation for free. Bilal Khan, an activist from the Ghar Bachao Ghar Banao Andolan, working for the rehabilitation of residents in Mahul said, "We welcome the move but at the same time we are concerned about the intention of the government which has moved the Supreme Court on the issue saying there is no such policy and they do not have money to pay the rents."  "How the government can take two stands at the same time," he questioned.

Additionally, Khan stated the government has to consult with the residents over who all should be shifted on priority to these 300 houses at Gorai of 5,500 families living in Mahul.

He said, "Health should be the criteria for distribution of houses. Moreover, the government should set a timeline for all 5,500 families living in Mahul as and when they will be provided alternative acco­mmodations since all are equally vulnerable and living in the toxic chamber risking their lives."

The Bombay High Court bench of Justices Abhay Oka and Manoj Sanklecha on April 4, 2019, had directed the Maharashtra government to pay Rs15,000 a month to each family every as rent for their alternate accommodation.

The bench also directed the government to pay Rs45,000 to all the families as annual deposits. Wherein, the government has moved apex court challenging the HC's decision.