'All allegations levelled against me are false': Sameer Wankhede after appearing before NCB's 5-member team 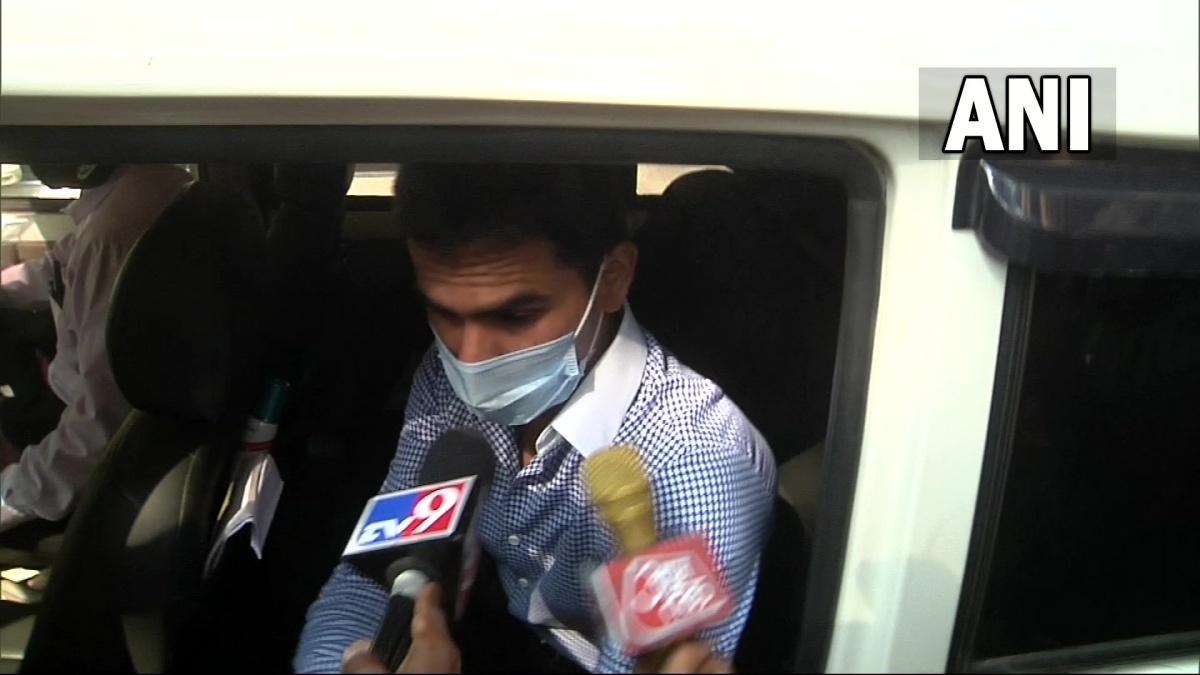 After appearing before the team, Sameer Wankhede said that all the allegations levelled against him are false.

The NCB vigilance team and an ACP-level Mumbai Police officer today launched independent probes into the allegations of 'extortion' and other issues against Sameer Wankhede in the ongoing Mumbai cruise drugs bust case.

The NCB team arrived here this afternoon and is understood to have recorded Wankhede's statement besides summoning a 'Panch-Witness' Prabhakar Sail for probe.

At least four complaints lodged against Wankhede in different police stations in Mumbai will now be handled by the ACP who will investigate and prepare his report in the matter.

All the allegations levelled against me are false: NCB Mumbai Zonal Director Sameer Wankhede after appearing before a 5-member team of the agency in Mumbai https://t.co/0kBfKrX5mN pic.twitter.com/8wWC8U4cdD

"We have started the probe. This is a very sensitive investigation, too early to share anything. We shall inquire all aspects and later inform the media of the developments," NCB vigilance team member Dnyaneshwar Singh told mediapersons briefly.

The two independent probes follow the series of allegations against Wankhede coming vide Sail's affidavit of October 23, besides the serial exposes undertaken by Nationalist Congress Party Minister Nawab Malik in the past three weeks.

Among other things, Sail had claimed that another NCB 'Panch-Witness' was allegedly acting as a conduit to extort Rs 18-crore from Bollywood actor Shah Rukh Khan of which Rs 8-crore was reportedly intended for Wankhede.

In Mumbai, at least 4 separate complaints have been lodged against the NCB officer on various counts, which the ACP level officer will investigate. 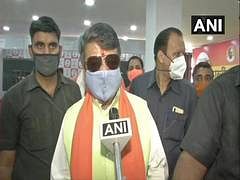