The statement of Padma Shri recipient Popatrao Pawar, sarpanch of Hirvebazar village, will be recorded in the Ahmednagar hospital fire case as he was present during the incident, police said on Wednesday.

The death toll of the fire, meanwhile, increased to 12 as a 60-year-old male patient who had been rescued from the ICU ward of COVID-19 patients died during the day, they added.

"We will be recording Pawar's statement as he was one of the witnesses," said Sandip Mitke, deputy superintendent of police.

He was also seen helping rescue efforts in CCTV footage, the official added.

Pawar -- credited with transforming his impoverished village in central Maharashtra's drought-prone Ahmednagar district through innovative projects -- told PTI that he visited the hospital on November 6 to get RT-PCR test done.

He wanted a COVID-19 test report as he was scheduled to travel to Delhi to receive the Padma award.

"When the fire broke out, I called up the fire brigade and informed the collector," said Pawar.

District Superintendent of Police Manoj Patil later called him to know what exactly happened when the fire broke out, he said.

"I narrated the chain of events. I have not yet been called officially to record statement," said Pawar, who also serves as Executive Director of the Maharashtra government's Model Village Program. 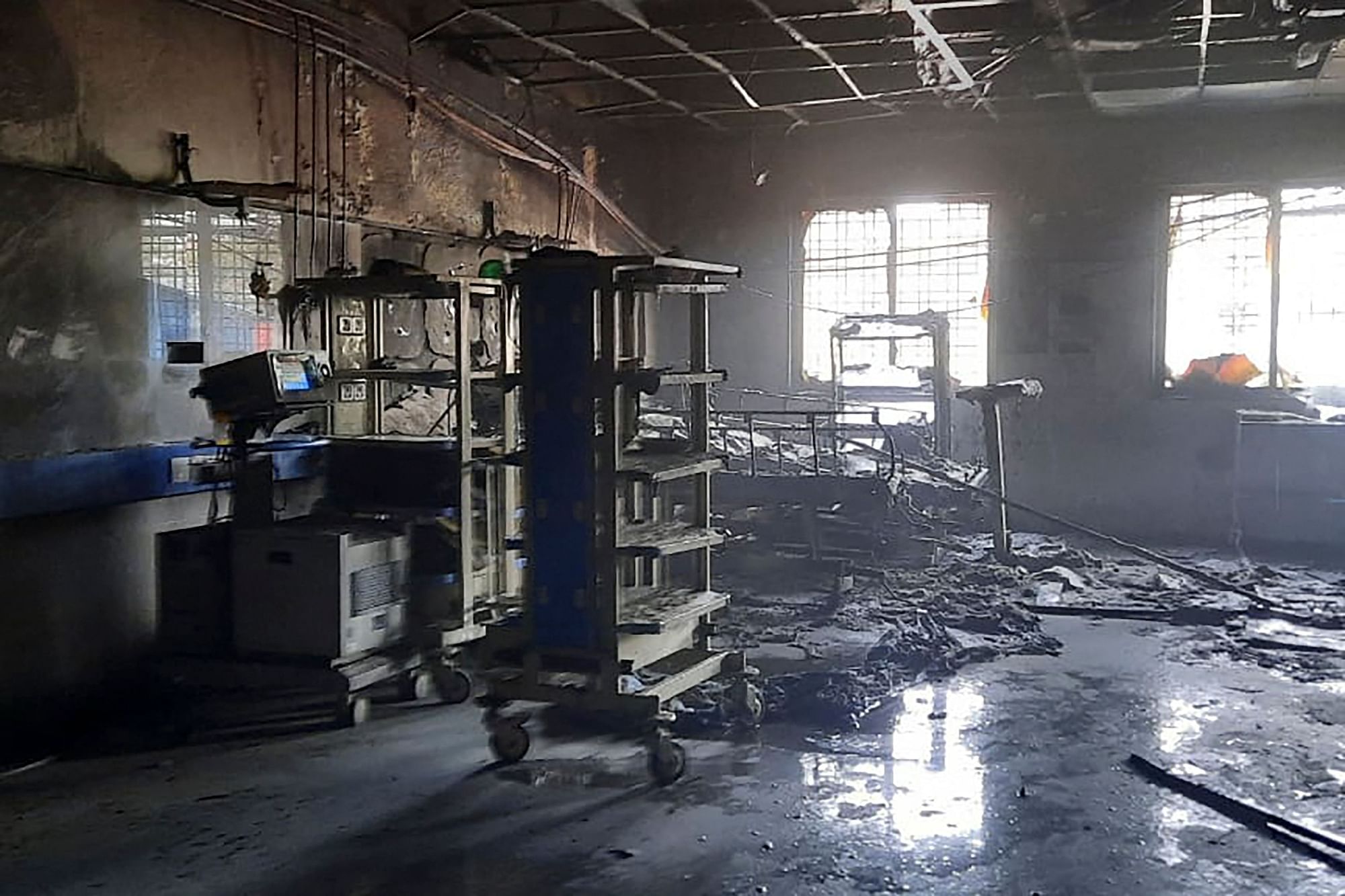