Ahead of 2022 civic polls, AAP launches Gujarati wing in Mumbai 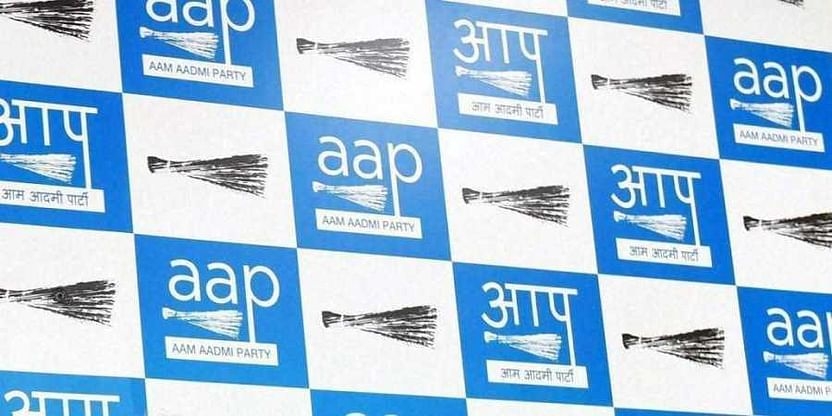 The Mumbai unit of the Aam Aadmi Party launched its 'Gujarati Wing' today. The event was presided over by AAP Municipal Councillors from Surat - Kishorebhai Rupareliya and Maheshbhai Anghan.

"It is an honour for us to start the Gujarati Wing in Mumbai. It will give us an opportunity to serve the community, as well as to enhance their representation in civic politics," said Sandeep Mehta, AAP Mumbai Gujarati Wing President.

Acknowledging the Gujarati community's contribution to the growth and development of Mumbai, the party said that Mumbai's Gujarati's, despite having productively contributed to the city's growth through wealth creation, have only received poor standards of governance in return.

"Mumbai's Gujarati community, and citizens have reached out to the Party with overwhelming support, to work with us for in our journey to transform Mumbai's politics," a press release by the party stated.

The release further went on to condemn the Gujarat model for focusing more on PR and advertising than on citizen's welfare.

"People invariably think of the Gujarat Model as a panacea to everyone's problems. That is not at all true, as we have been able to demonstrate in Surat, and elsewhere in Gujarat. A model with only PR and advertisements, and without physical and social infrastructure is no model at all," the release stated further.

It may be recalled that the AAP made a spectacular debut in the 2021 Surat Municipal Polls, wherein they won 27 seats.

"The Aam Aadmi Party means business, and has a vision for Mumbai, to change it for the better. Right from the freedom movement, it is the middle classes, that have provided leadership across the board. We are confident that the newly launched Gujarati wing will provide an opportunity, for good governance, clean politics, and a new political culture." said Shri Kishorebhai Rupareliya, AAP Surat Municipal Councillor.