Adityanath should focus on ending 'jungle raj' in UP: Anil Deshmukh 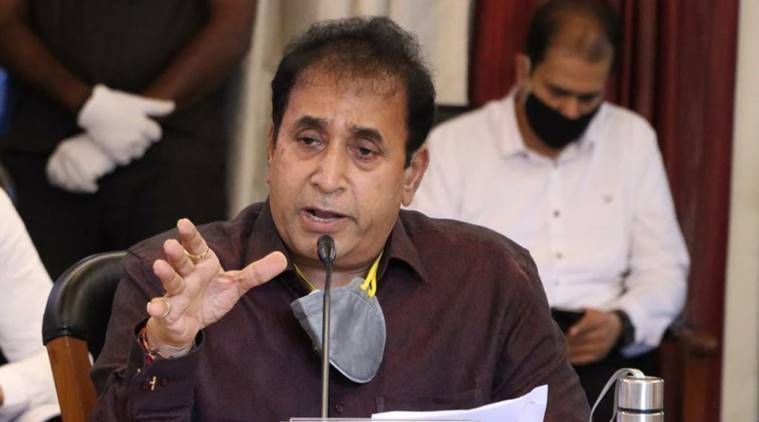 Taking to Twitter, Deshmukh said that instead of commenting on the affairs of other states, Adityanath should focus on ending the "jungle raj" in Uttar Pradesh.

A 22-year-old Dalit woman died on Tuesday after allegedly being raped by two men in Uttar Pradesh's Balrampur district. She succumbed to critical injuries on the same day a 19-year-old woman from Hathras in UP breathed her last in a Delhi hospital two weeks after she was gangraped.

Both the women were cremated on Wednesday.

"A day after heart-wrenching #Hathras gangrape incident in UP yet another heinous crime has been reported in Balrampur. Victims in both incidents were brutally assaulted by culprits. Instead of commenting on other states @myogiadityanath Ji should focus on #UP's law & order," Deshmukh tweeted.

In another tweet in Marathi on the same issue, he said, "Instead of advising others @myogiadityanath ji you should take strict measures to end jungle raj in UP." Deshmukh did not specify any instance of "Adityanath commenting on other states".

In April this year, Adityanath had called up Maharashtra Chief Minister Uddhav Thackeray and sought strict action against those involved in lynching of three men, including two seers, in Palghar district of the state. 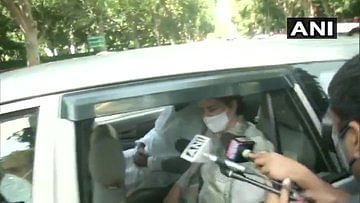