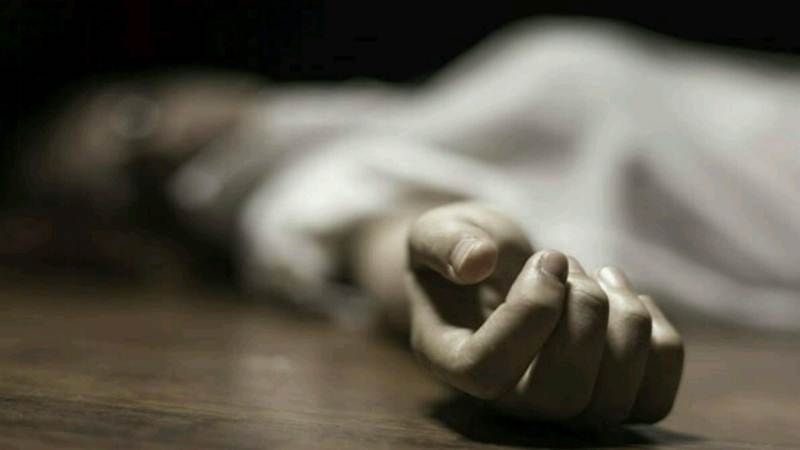 Mumbai: Bollywood actor Mahesh Anand (57), who essayed negative roles in a number of movies, was on Saturday found dead in a decomposed state at his home in Mumbai under mysterious circumstances. Police has not ruled out suicide even though no note was recovered from his home. Versova police have registered an Accidental Death Report (ADR). On Saturday afternoon, Anand’s neighbours complained of a foul smell emanating from Anand’s flat in a Versova building.

When the neighbours opened the door, they were shocked to see Anand lying dead in his bedroom. Ravindra Badgujar, senior police inspector of Versova police station, said, “Prima facie it seems Anand died of over consumption of alcohol and a few bottles were spotted near his bed. We have registered an ADR in the matter and sent his body for post-mortem in the civic-run Cooper Hospital.”