Public transport had an almost smooth sail while motorists were left at the mercy of rains, potholed roads

A Wednesday, & Thursday: Travel déjà vu for soaked commuters in Mumbai | ANI
Follow us on

On Thursday, the travellers of public transport and motorists had the same experience like Wednesday when the former had almost a smooth sail through rains whereas the latter had annoying journeys. After heavy rains at sporadic places around midnight, the city received moderate showers on Thursday. There were no reports of waterlogging throughout the day, except at Andheri subway. The rainfall along with the potholes and construction work affected the traffic movement in the city. Meanwhile, Mumbai is on green alert, which means no rainfall, till Sunday.

According to the India Meteorological Department (IMD), the city recorded 31.80 mm rainfall, while the eastern suburb received 36.23 mm and the western suburb received 29.67 mm of rainfall in the 24 hours ending at 8 am on Thursday morning. Meanwhile ghat regions of the state might experience heavy to very heavy rainfall, predicted the IMD.

The peak hours during morning as well as evening saw slower traffic movement because of moderate rainfall throughout the day. “The traffic has been slower than usual but we are trying our best to remove the bottleneck jams so that it moves smoothly, however, construction work and potholes do add to the severity of traffic jams,” added the traffic control department.

Regarding traffic snarls in other parts of the city, the traffic department said that the traffic on the Western Express Highway (WEH) was also slower than usual. Other places that witnessed jam, included Jogeshwari-Vikhroli Link Road (JVLR) and Vakola. “However there were no reports of waterlogging throughout the day, except at Andheri subway, which was drained out in the morning itself, after which vehicular movement was back to normal,” added the department.

According to the IMD's forecast, Mumbai will witness generally cloudy skies with moderate rain in the city and suburbs, along with occasional strong winds with speeds reaching to 60 kmph. Mumbai and nearby districts like Thane, Palghar, Nashik, Solapur and Kolhapur have no rainfall warning till Sunday, while districts like Pune, Raigad, Ratnagiri and Satara have been given a yellow alert meaning moderate rainfall.

According to the data from the System of Air Quality and Weather Forecasting And Research (SAFAR), Mumbai on Thursday breathed ‘good’ Air Quality Index (AQI) of 12, while other cities like Delhi, Pune, and Ahmedabad recorded an AQI of 21, 15, and 18, respectively. 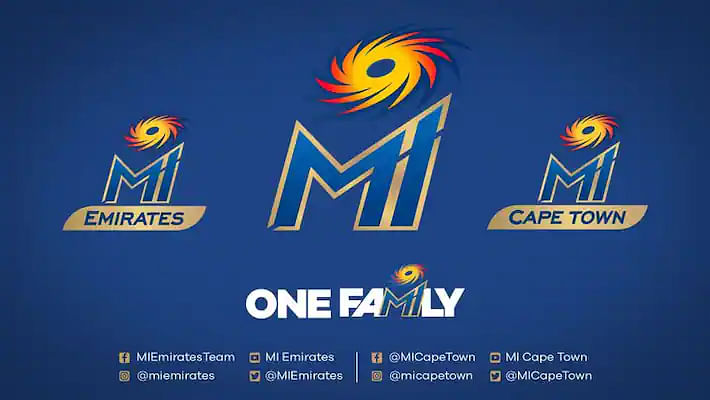