At least 8 youngsters, including Aryan Khan- the son of Bollywood mega-star Shah Rukh Khan, are being probed by the Narcotics Control Bureau on Sunday, a day afer it busted a rave party aboard an Indian luxury cruise liner.

"It’s a result of a painstaking investigation that went on for two weeks. We acted on specific intelligence inputs, involvement of some Bollywood links has come to light," ANI quoted NCB chief SN Pradhan saying.

It’s a result of a painstaking investigation that went on for two weeks. We acted on specific intelligence inputs, involvement of some Bollywood links has come to light: NCB chief SN Pradhan to ANI

A leaked video clip of a dazed Aryan Khan sitting with a few others in the NCB office, was flashed by some local TV channels, with the likelihood of more prominent names emerging.

An NCB official has said that Aryan is among several others who are being probed in connection with the alleged party that they attended aboard the luxury ship on a Mumbai-Goa cruise.

In the first of its kind operation on a deluxe cruise ship, the NCB swooped onto the rave party being held on the Cordelia ship off the Mumbai coast and detained 8 persons including Aryan Khan.

The NCB said that during the raid, it has recovered various popular party drugs like Cocaine, MDMA, Ecstasy, Mephedrone and Charas.

"A total of 8 persons, including two females have been apprehended and their role is being investigated in relation to the said recovery. Crime No 94/21 has been registered in this matter. Further investigation is underway," the NCB said in a statement.

The action - which stunned Mumbaikars and rattled the rich crowds - started on Saturday afternoon, and is still continuing with the process of registering the FIR, with the possibility of some high-profile arrests.

NCB Zonal Director Sameer Wankhede, who led the raid on the ship along with a team of officials, declined to comment on the developments as the investigations are underway.

The operation followed a tip-off on the proposed rave party that was planned aboard the Cordelia ship bound on a scheduled Mumbai-Goa voyage, setting sail from the International Cruise Terminal, Mumbai.

Then the NCB launched its full-scale raid, detained at least 8 persons including two women consuming drugs, and seized different types of narcotics in varying quantities.

Simultaneously, the Cordelia ship with an estimated 1,500 passengers, was ordered to turn and sail back to the ICT at Ballard Pier where the detained passengers were offloaded along with their baggage. 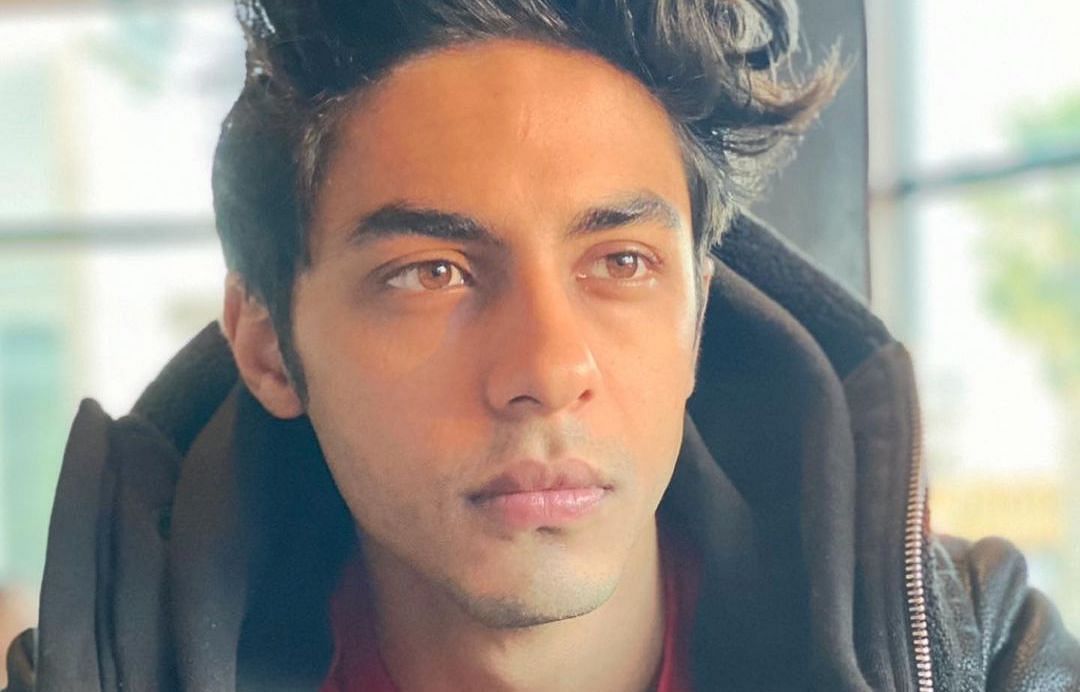