89% missing/kidnapping cases solved between 2014 to 2021,11% yet untraced: Mumbai Police statistics

In a statistical report of kidnapping and missing persons cases from 2014 to 2021, the Mumbai Police have traced 89 per cent of the victims of the 86,349 people, including minors.

Speaking about the efforts to bring down cases of kidnapping and missing persons, a senior police official said that the force has taken a series of measures to reduce crime against women and children, establishing a dedicated squad to deal with woman's problems.

Indian Police Service (IPS) officer Balsing Rajput, currently posted as deputy commissioner of police (preventive) in the Mumbai crime branch had said that there are at least 67 reasons why children go missing, which include kidnapping and abduction, which are done for various reasons such as trafficking, sexual exploitation, forced marriage and child labour.

Another major reason for children above the age of 15 years going missing is elopement, while other reasons include abusive families and unemployment.

In a bid to trace missing children, all the 93 police stations in Mumbai have a dedicated team of a sub-inspector and four constables.

Police said that the main task after tracing and rescuing the missing child is to convince them to reveal their address or mobile numbers of their parents after rigorous counselling. 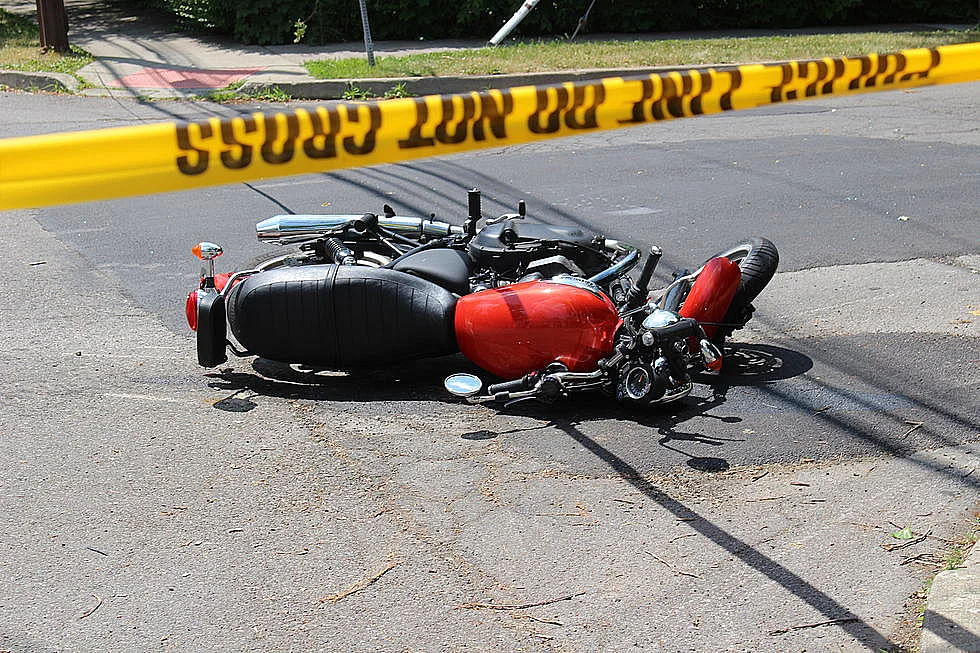