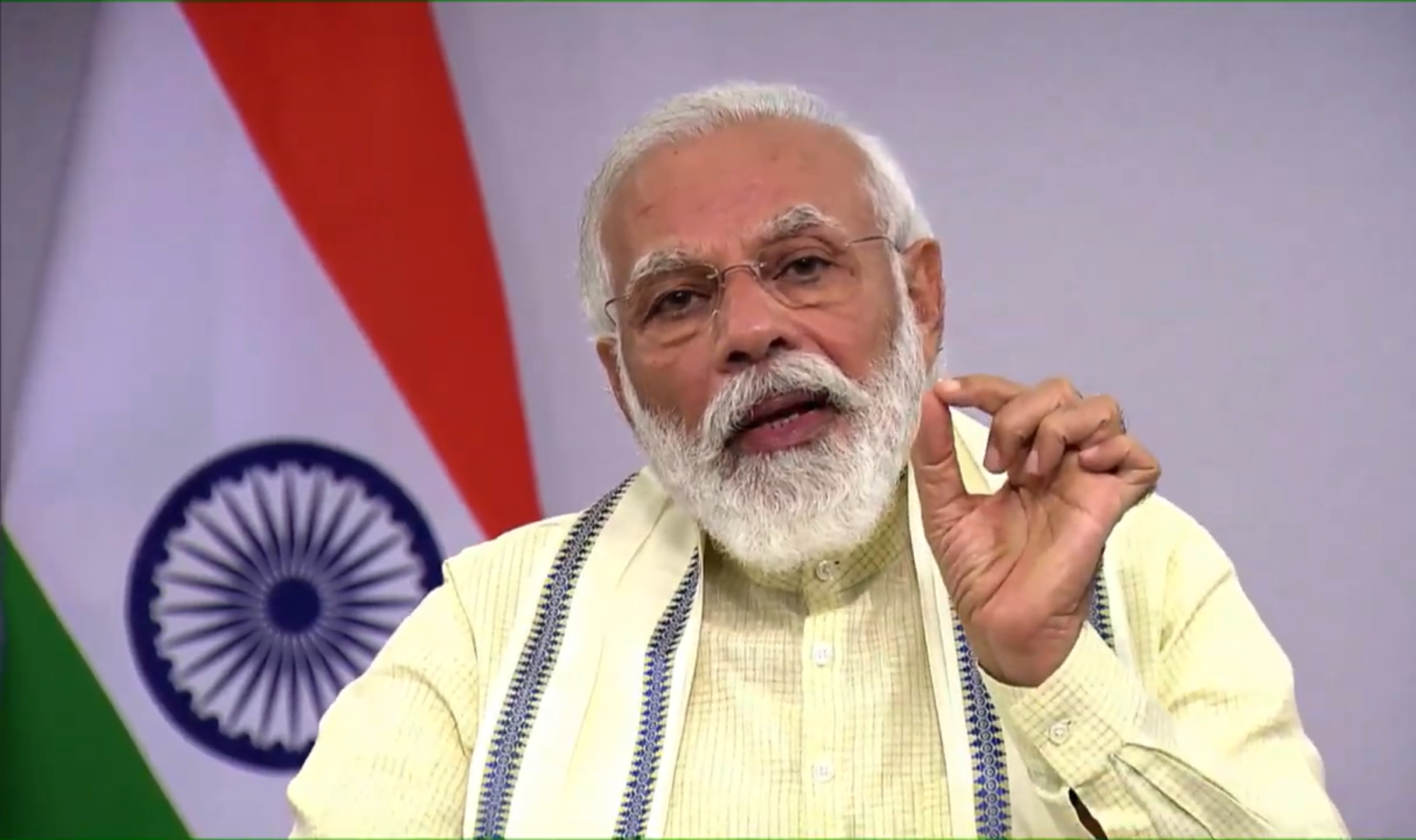 Nearly 7 crore people in Maharashtra will continue to benefit with the Prime Minister Narendra Modi's announcement to extend up to November the PM Garib Kalyan Aanna Yojana(PM-GKAY). Rice and gram will be distributed under the scheme. CM Uddhav Thackeray, who two days ago had urged the Centre to extend the scheme during the present coronavirus crisis, has welcomed Modi's announcement. Maharashtra and nine other states had appealed to the Centre for extension of PM-GKAY.

Department of Food and Civil Supply officer said there are 1.61 crore ration card holders, 52,437 fair price shops and 7 crore people are covered under the National Food Security Plan in the state. In June 65,73,120 quintals of foodgrain were distributed of which 25,25,260 quintal under the PM-GKAY. The state distributed 2,02,381 quintal of cereal in June and 96,933 quintals in May.

However, Shiv Sena's ruling ally Congress party has strongly criticised Modi's announcement saying that it was made with an eye on the assembly elections in Bihar.

Revenue Minister and Maharashtra Pradesh Congress Committee President Balasaheb Thorat said that the distribution of 5 kg rice and 1 kg Gram was too limited for poor families to support themselves for the entire month. He insisted that the Centre should have deposited Rs 7,500 every month in the account of poor as repeatedly demanded by the Congress party.