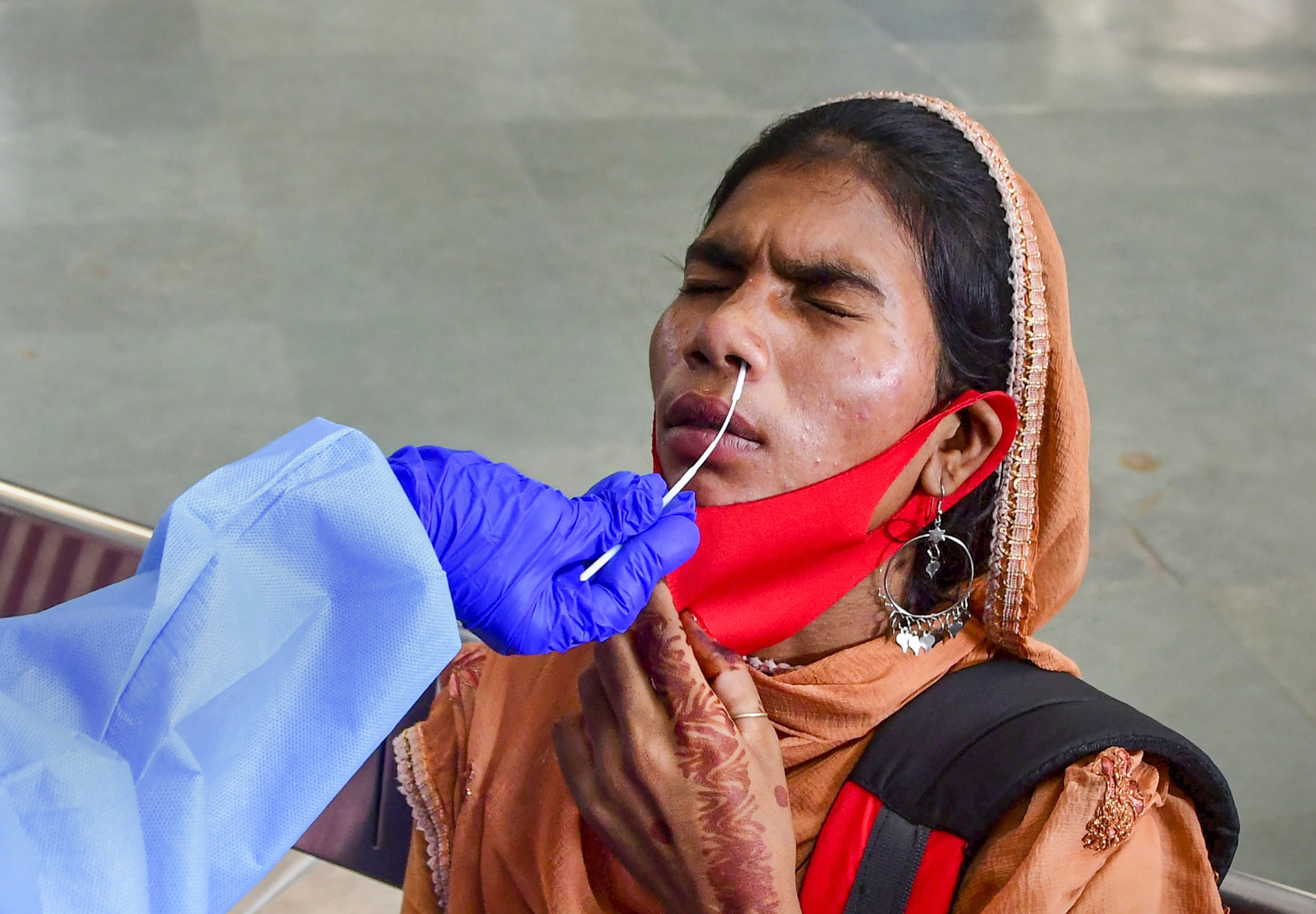 The city reported a sudden spurt in Covid cases on Wednesday as 527 new infections and six deaths were reported. With this, the total count stands at 7,42,538, with 16,103 fatalities. The doubling rate has decreased to 1,185 days, while the weekly growth rate remains constant at 0.06 per cent.

A senior health official said the state is monitoring as the numbers could see some increase owing to crowding in the past two weeks due to festivals. Moreover, they are also increasing testing during this period which will help them to diagnose COVID cases and control the transmission.

“Due to crowding during the celebrations, we expect some increase in cases. It is crucial to keep test numbers high in this period to locate infection and prevent it from spreading. Meanwhile, there are no indications of the potential third wave as of now,” he said.

Officials added that they are also focusing on speeding up the vaccination drive in the districts where the percentage of the first dose and second doses are low. The vaccination drive will also help in the fight to prevent the third wave, officials said.