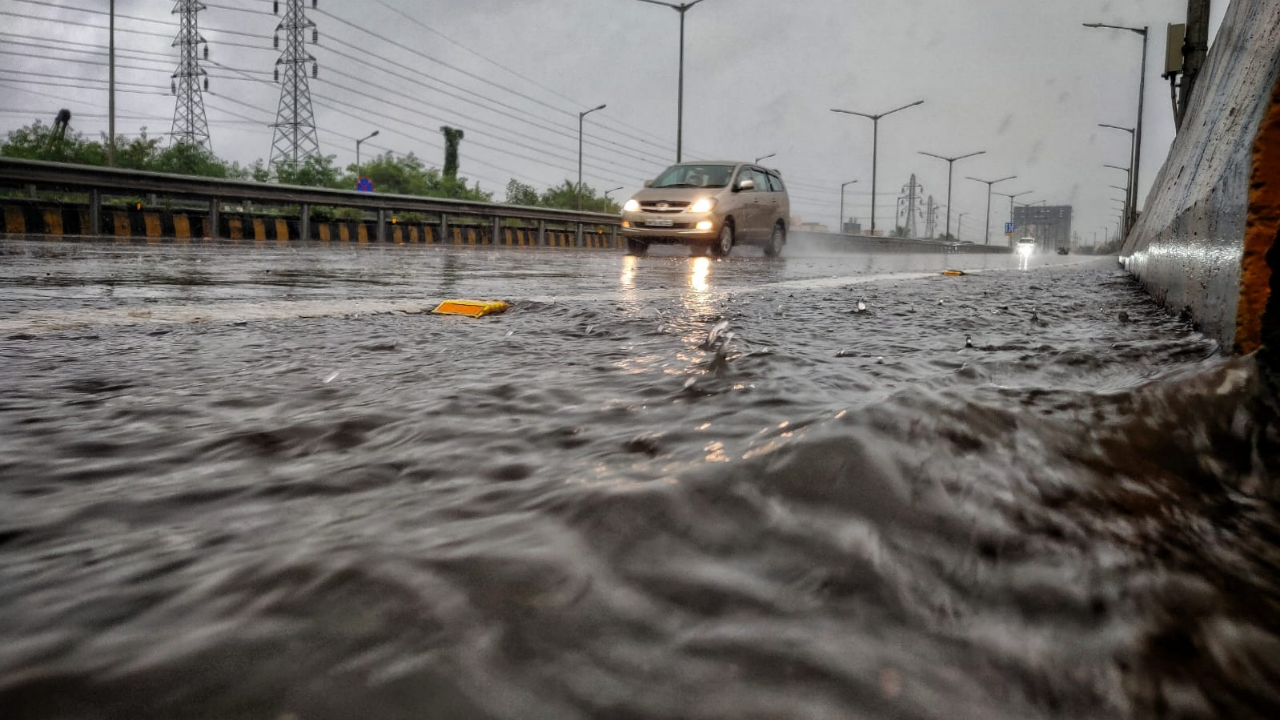 Thirty minutes of rain on Monday evening inundated a stretch outside the central gate of Tata Garden at Breach Candy. This has sounded alarm bells for local residents, who have been protesting the ongoing coastal road and other road infrastructure construction in the area.

While no flooding was reported from any other area in Breach Candy, the one outside Tata Garden took 45 minutes to recede. Motorists were seen driving slowly to avoid damage to their vehicles.

While monsoon flooding is an annual menace in the city, areas that were never flooded have also been affected this year. Activists and environment experts have blamed it on the ongoing infrastructure projects like the coastal road and metro work. However, the local administration has dismissed such claims and emphasised that it’s an extreme weather event.

The week began with rain spells coupled with thunder and lightning. Some of the areas that witnessed heavy rains included Cuffe Parade, Mantralaya, Churchgate, Nariman Point, Umarkhadi, Mohammad Ali Road, Marine Lines, Girgaum and Breach Candy. Experts have said that the city will face its worst flooding by 2050.

However, residents said Monday’s flooding has pointed out that even moderate rainfall of 30-45 minutes can flood Breach Candy.

Nigum Lakhani, resident of Breach Candy, believes that the coastal road construction and other infrastructural changes in the area have aggravated the problem. Lakhani said, “The new road divider with flowering pots did allow the water to pass to the other side, and it accumulated. We had already informed the BMC about this.” A BMC official said water receded within 30 minutes. “Our team will visit the area on Tuesday,” the BMC official.