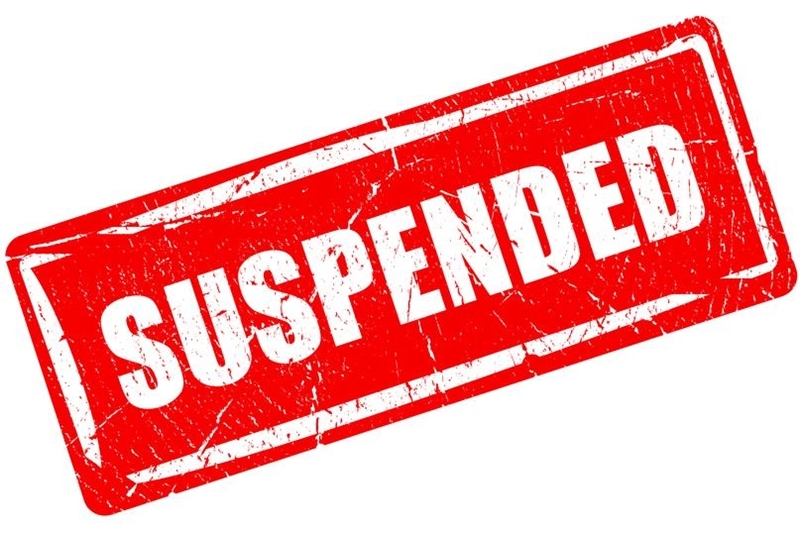 Thane: Three policeman in Maharashtra's Thane were placed under suspension in connection with the escape of a builder accused of defrauding a bank here to the tune of several crore rupees, an official said on Tuesday.

Builder Jagdish Wagh (37) had escaped from Dombivali police station lock-up on Sunday, but was nabbed from Mumbai airport a few hours later.

Wagh is accused of duping CKP Bank to the tune of Rs 30 crore after defaulting on loans taken on two flats and a plot of land, and then selling them fraudulently without the knowledge of the bank, officials had said. Mumbai: No platform to complain against police, states report