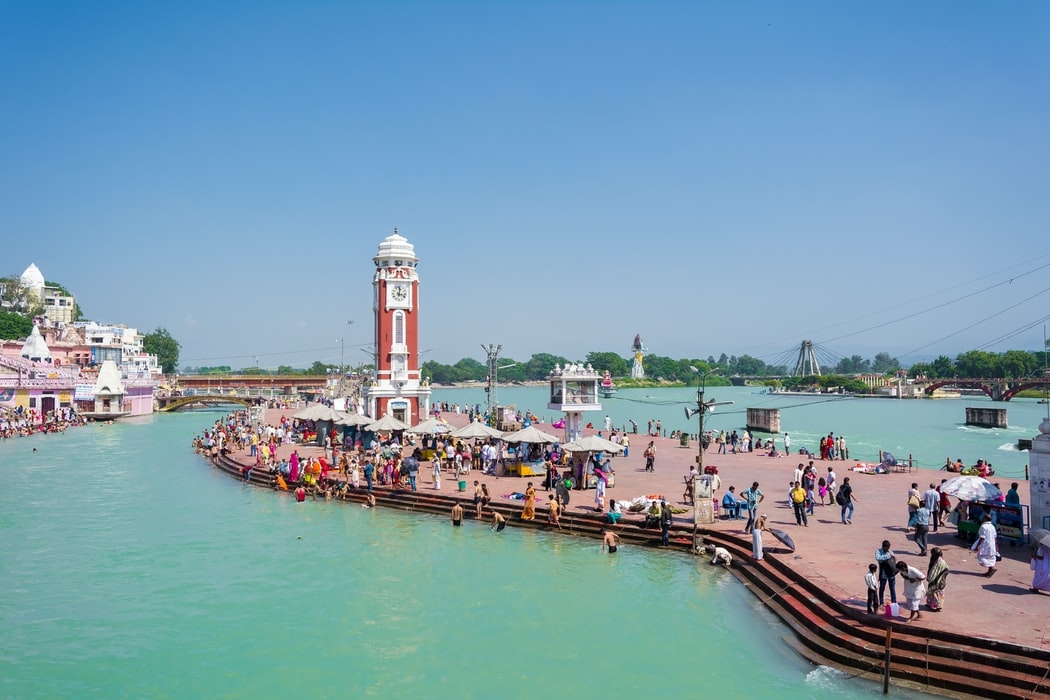 Mumbai: Three students from Mumbai, including two girls from a medical college, are feared drowned while bathing in the Ganga in Haridwar on Wednesday, a Mumbai police official said. The cop said that a group of five students from Mumbai had gone on a picnic to Haridwar. Karan Mishra, who was part of the group, told PTI over the phone from Tapovan that they had left Mumbai on July 30 for Haridwar on a picnic.

“On Wednesday afternoon we all entered Ganga at Tapovan to take bath. The spot is located close to the hotel where we were staying,” he said. Mishra said he and another girl too took a dip in the river and came out, but three others entered the deep water to take another dip.

“They couldn't return to the river bank due to the strong current of water and swept away. One of them shouted for help, but we couldn't do anything,” he recalled.

“I was taken to the Tapovan police station for inquiry,” he said, adding the two girls who were swept away were pursuing medical studies in Mumbai while their male friend was in the last year of engineering course. Mishra said he is a resident of Malad while others were from Borivali and Mira Road.