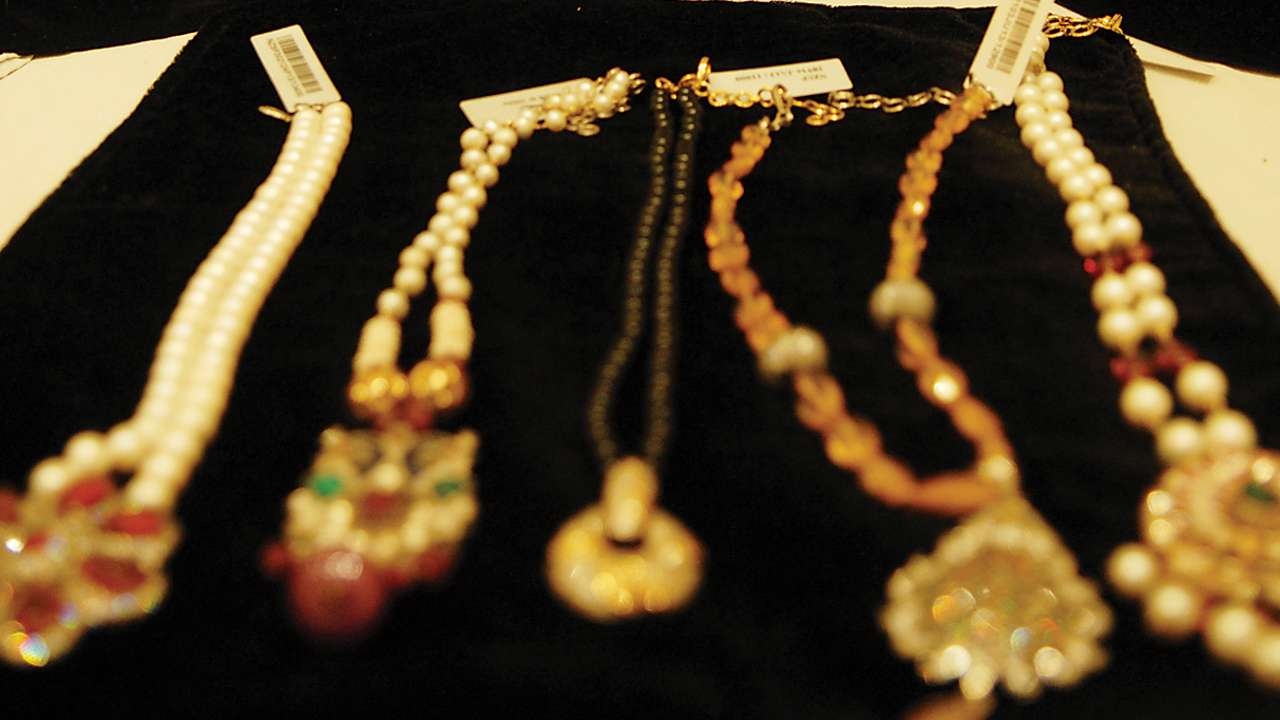 Three men posing as policemen robbed a woman of her jewellery worth over Rs 2 lakh while she was on her way to a local market in Borivali (E) on Tuesday morning, said a police official. While no arrests have been made, the imposters were booked under relevant sections of the Indian Penal Code at Kasturba Marg police station.

Police said, the woman who was on her way to a vegetable market on the Dattapada Road near Maharashtra Bank in Borivali (E), when a man posing as a policeman approached her and along with two other imposters warned her of a series of robberies and asked her to remove the gold jewellery to avoid falling prey to such street crimes.

The woman obliged and was convinced to remove her ornaments approximately weighing around 5 tolas worth Rs 2.12 lakh. "She was asked to stash them in her bag neatly covered in a cloth and while engaging her in meaningless conversations about being cautious, the imposters snatched her jewellery and fled the spot," said a police officer.

Meanwhile, police are scanning the CCTV camera footage of the spot and neighbouring areas in a bid to identify the accused, said sources. Police have also circulated the pictures of the three accused among their circuit of police informers and ar likely to make the arrests at the earliest.