"If anybody has to be blamed it has to be the Centre which was ruling the country then," says veteran BJP leader.

Mumbai: Three decades after the demolition of Babri mosque on December 6, 1992, the political parties and thinkers recall the incident and talk about the present situation while emphasising on the need for more efforts to maintain communal and social harmony in the highly polarised situation.

The Maharashtra Legislative Council Deputy Chairperson and Shiv Sena UBT deputy leader Ms Neelam Gorhe said though there has been a lot of turmoil after the demolition, lot of changes have taken place because of the globalisation and rise of new middle class cutting across caste, class, and religion, the conscious of the society is moving towards consensus.

Read Also
We're going on the same path as that of the Babri masjid issue, says Owaisi on order in Gyanvapi... 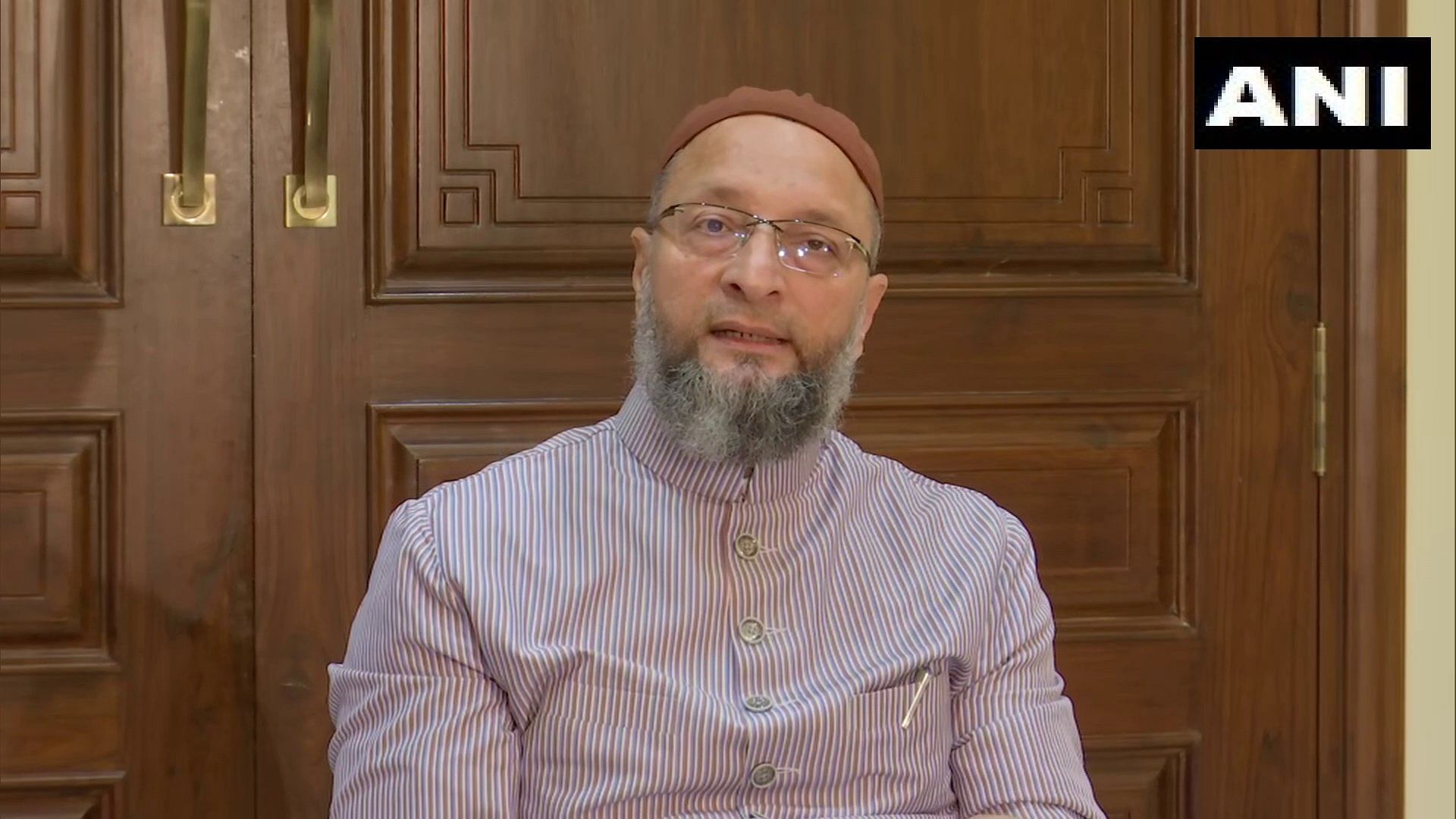 Effect of the demolition

The changes include global communication, giving priority to education, health and norms of the modern society. However, the inclination of top level higher middle class towards unilateralism and some of the conservative thought processes is a major cause of concern for social activists.

‘’The major reason being the powerful interventions of khap and caste panchayats, tremendous resistance to inter caste and inter religious marriages by choice and tyrrinacial violence against women and girls and gaps in HDI all over the country in certain sector. This leads to a situation wherein the development becomes a mirage. The picture will be incomplete unless and until we do not identify directors and producers of this drama as this culminates into hatred that needs to be addressed on a priority basis,’’ she noted.

According to a retired judge BG Kolse Patil, by demolishing the Babri mosque the pro Hindutva forces destabilised the country. After that there were Godhra riots and communal tensions in various parts of the country that took place over these years. All commissions, who probed the communal riots, have said that it was only started by pro Hindutva forces. ‘’Only hatred is spread throughout the country. Hindu Muslim divide might be a small political gain but with this divide the country will never progress. The divide has destroyed the social fabric,’’ he claimed.

The Maharashtra Pradesh Congress Committee Vice President and former MP Mr Hussain Dalwai argued that the Muslim community will have to accept that the Babri mosque does not exist anymore. ‘’Now the Ram temple is being built and so also a new mosque in Ayodhya. It is now the responsibility of all to see that there will not be any conflict between Hindu and Muslim communities. Any tension between the two communities will not be good for them and the country as a whole. However, it is unfortunate that the government in power is widening the rift between the two. This will ultimately lead to a disaster for the society,’’ he opined.

It was an accident, says Maha BJP leader

However, a veteran BJP leader Mr Madhav Bhandari strongly asserted that whatever happened on this day on December 6, 1992 was an accident. However,  it was made to happen by the then government because the Centre did not ask the Allahabad high court judgement which was pending for many months. ‘’Due to the inaction of the Centre, the sentiments flared up and in that moment that dilapidated structure had collapsed. If anybody has to be blamed it has to be the Centre which was ruling the country then. Every court has ruled out a conspiracy theory. Therefore, we have to adhere to the court orders and to move forward now,’’ he said.