Kakade, who was attached to the LT Marg police station, was posted as a reader at the Zone 2 office in Nagpada. He had joined the police department in 1996.
Staff Reporter 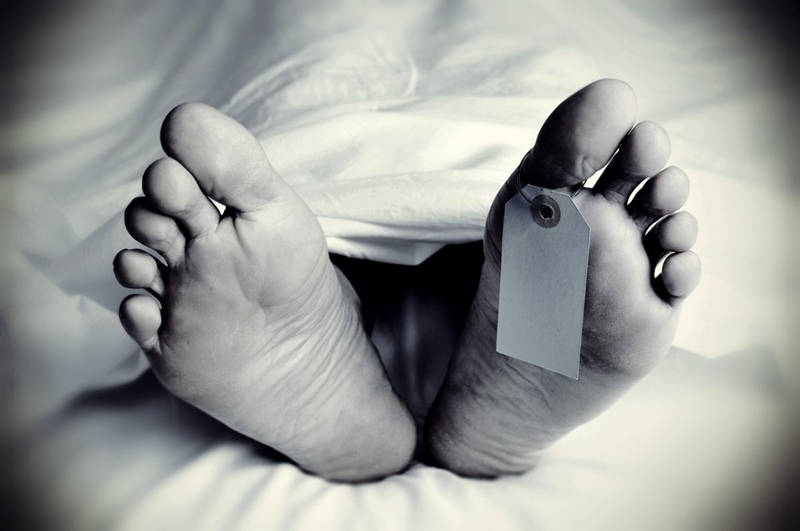 Mumbai: A 45-year-old assistant police inspector who was award­ed the prestigious President’s Police Medal for gallantry during the 26/11 Mumbai terror attacks, Nitin Kakade, died of a heart attack when he was out for a morning walk on Friday.

Kakade, who was attached to the LT Marg police station, was posted as a reader at the Zone 2 office in Nagpada. He had joined the police department in 1996.

During the 2008 terror attack, he was a beat officer at Colaba police station, next to Taj Mahal hotel. According to his friends, Kakade, was part of a small police team that had gone to the Taj at the time of the attack by Ajmal Kasab and his accomplices.

During the anti-terror operation, Kakade had sustained injuries, his face was partially burnt and skin on his hands was charred. He had been hospitalised for 10-15 days. He and his team left the hotel after the commandos had arrived.

Kakade’s colleagues said, he was a fitness freak and gave priority to his health. Moreover, he was a regular participant of marathons in the city. On Friday, he had gone for a morning walk at Marine Drive, when he felt uneasy and collapsed.

The locals rushed him to the GT Hospital, but he succumbed to the hearth attack. Kakade is survived by 3 kids and wife. His last rites will be performed at his native place in Saswad, Pune.