2018 diamond merchant murder case: No bail on grounds of pandemic for ex-BJP worker 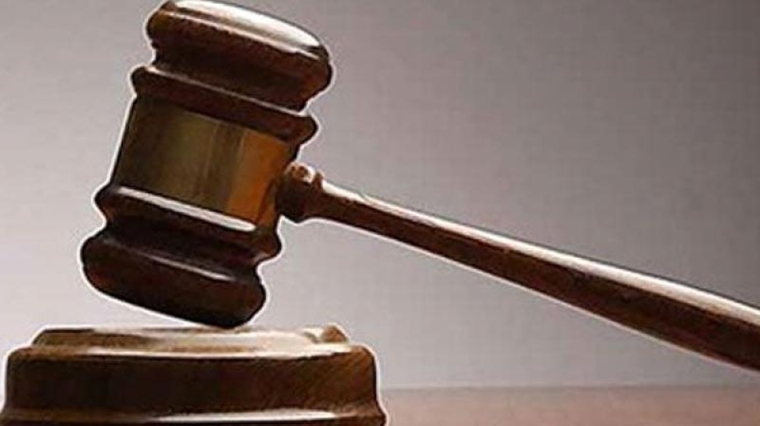 A sessions court has rejected the temporary bail plea of Sachin Pawar, the former personal assistant of BJP leader Prakash Mehta in the 2018 abduction and murder case of Ghatkopar diamond merchant Rajeshwar Udani.

Additional Sessions Judge RM Sadrani noted that Pawar and two other co-accused who had also applied for interim bail, were facing offences of murder, kidnapping in order to murder and criminal conspiracy, among other sections of the Indian Penal Code. The court considered the seriousness of the offence and said that there was nothing on record that the applicants were suffering from any disease making them vulnerable to the coronavirus infection, while rejecting their pleas.

The three accused - Pawar, Pranit Bhoir and Mahesh Bhoir had sought temporary bail on the grounds of the pandemic.

According to the prosecution, Pawar had roped in the other two to murder Udani, as the jeweller was showing interest in his partner and television actor Devoleena Bhattacharjee. Also, there were financial disputes between him and Pawar, as the latter owed him money.

Udani’s son had initially registered a missing complaint with the police on November 29, 2018, as his father, who had left office with his driver, had not reached home. The driver upon inquiry, had told the son that his father had alighted from the family car and entered another one near Vikhroli Junction close to Eastern Express Highway. After a few days, a body was found near Dehrang Dam in Raigad by Panvel Police, which the son identified as being that of his father. The post-mortem report had shown that Udani had died of suffocation and strangulation and his nasal bone was fractured. Police claim he was smothered with a birthday cake after being honey-trapped and the female who lured Udani is also currently in jail. 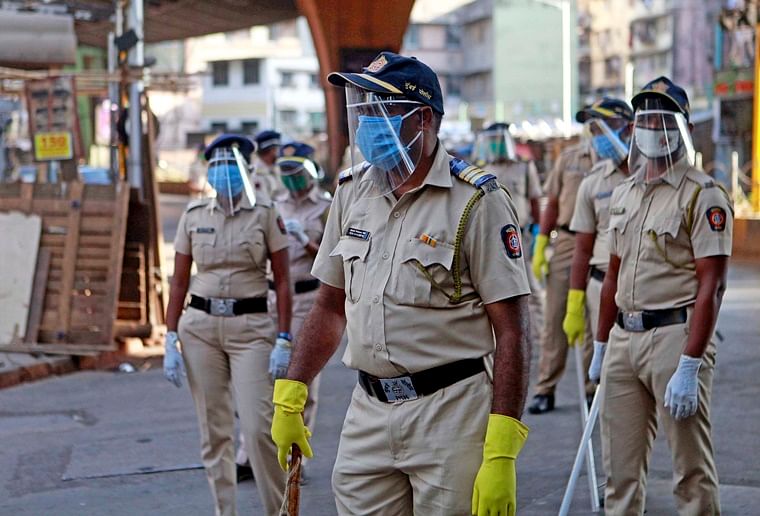