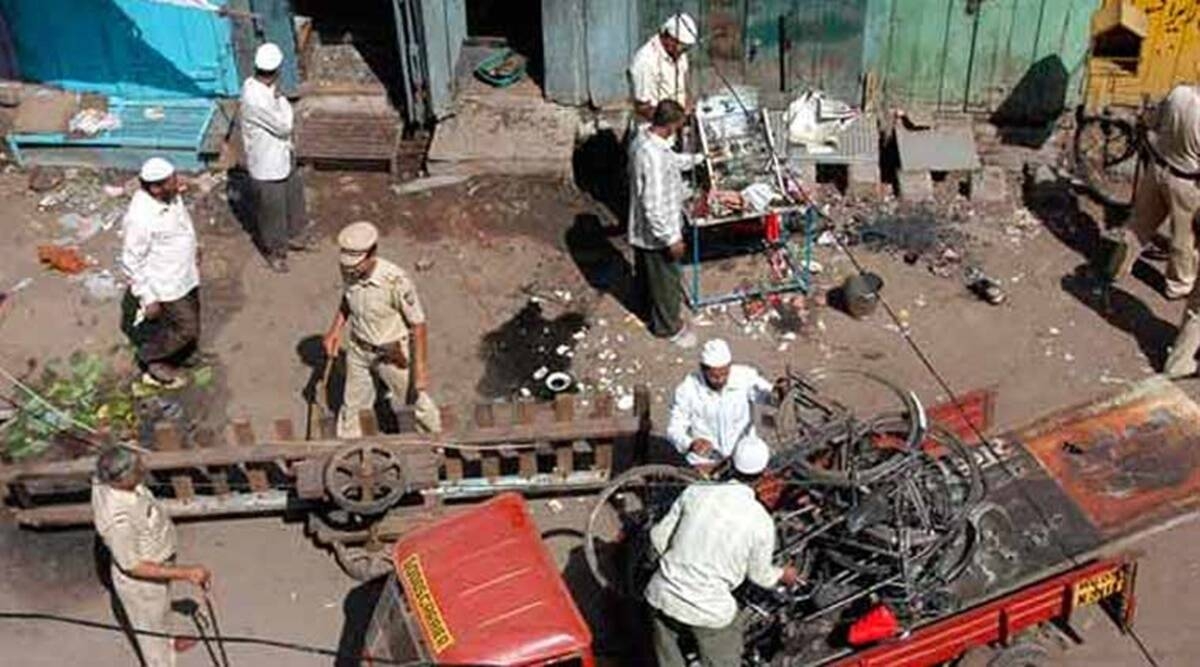 A witness in the 2008 Malegaon blast case was on Tuesday declared hostile by the National Investigation Agency (NIA). The former trustee of the right wing organization Abhinav Bharat denied Col. Prasad Purohit's links to it.

The NIA has accused Purohit of floating the organization, collecting funds to procure arms and explosives and attending meetings to plan the blast.

The blast in Malegaon in Nashik district on September 29, 2008, had left six persons dead and over 100 injured. Seven accused, including Purohit, and Sadhvi Pragya Singh Thakur, are facing trial in the case.

In her previous statement, the 60-year-old witness had stated that Purohit, who was a co-founder of Abhinav Bharat, had asked her and two others in 2006 to join the organisation as a member or a trustee.

However, in the court she denied Purohit’s presence at the time of formation of Abhinav Bharat or that he was a founder member.

She even denied that the organisation was founded in 2006 and that meetings were held to inculcate a sense of patriotism in the minds of Hindu youth and to create awareness about the religion.

Further, the witness denied that the trust was registered in 2007 or that Purohit was its vice-president and some others, including herself and Ajay Rahirkar, also an accused in the case, were appointed its trustees.

Before the court, she even denied that the former army man was in control of the amounts of the trust and after its registration, Rahirkar was maintaining its accounts.

She further said it is not true that a resolution was passed by the trust to donate Rs. 2.25 lakhs to the Institute of Research and Development in Oriental Studies of Arms and Armour, run by Rakesh Dhawade, an accused in the case.

She identified Purohit in court but said she has never met him. She explained that she knows him from photographs she has seen of him in television and newspapers. 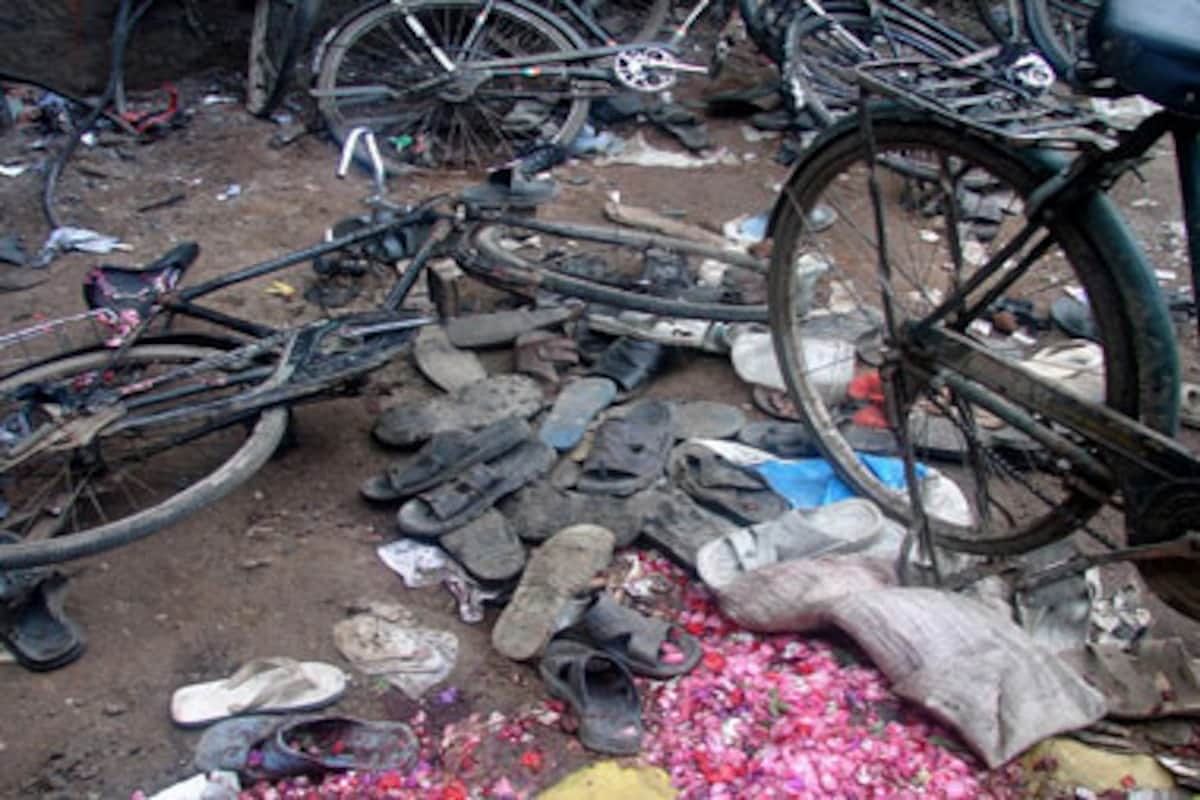