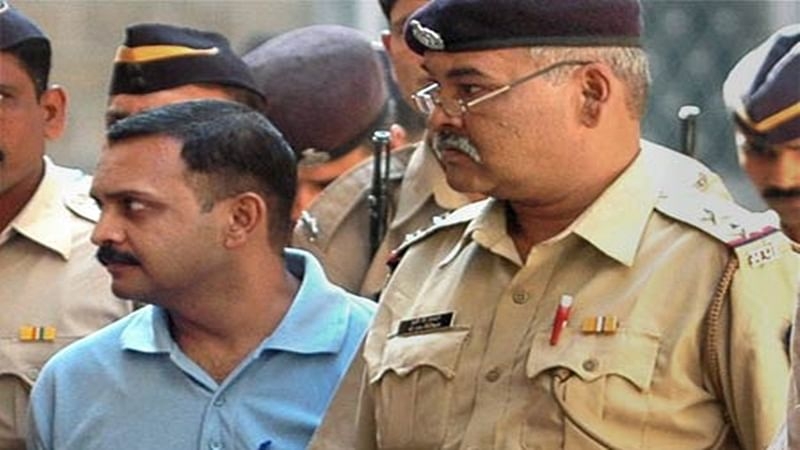 The Bombay High Court was on Tuesday informed that the special court conducting trial in the 2008 Malegaon bomb blast case, has examined around 280 witnesses of the prosecution. The HC was further told that the trial in this case has not moved further since February due to the nation-wide lockdown announced after the outbreak of Covid19 pandemic.

A bench of Justices Sambhaji Shinde and Makarand Karnik, meanwhile ordered the National Investigating Agency (NIA) to spell out if it has any objection to the court hearing contentions of the victim against the petition filed by prime accused Col Shrikant Purohit, seeking discharge.

The judges have issued a similar directive to Purohit through senior counsel Mukul Rohatgi.

On Tuesday, when the matter came up for hearing, Rohatgi while appearing through video conference, vehemently opposed impleading Bilal Khan, the victim of the blast, in the present matter.

Rohatgi said that it wasn't necessary to hear Bilal in the present proceedings. However, senior advocate Bhallu Desai appearing for Bilal, vehemently opposed the request made by Rohatgi, the former attorney general of India.

Desai told the judges that his client is a necessary party and has been heard by the trial court, HC and even the Supreme Court in various proceedings related to this blast case.

The judges, accordingly sought to know the NIA's stand on the issue and even that of Purohit.

The bench meanwhile, sought to know the present status of the trial.

"We are to examine around 350 witnesses in the case. Of these, around 280 have been examined before the special court," submitted NIA counsel Sandesh Patil.

Meanwhile, Rohatgi commenced his arguments and stated that the NIA has erred in invoking various provisions of law against his client since him being an army man, it was mandatory for the central agency to obtain a prior sanction.

The bench would proceed hearing the matter next week.