The accused, identified as-Durgesh Premchand Gupta (20) was being escorted back to the police station from the court
Suresh Golani 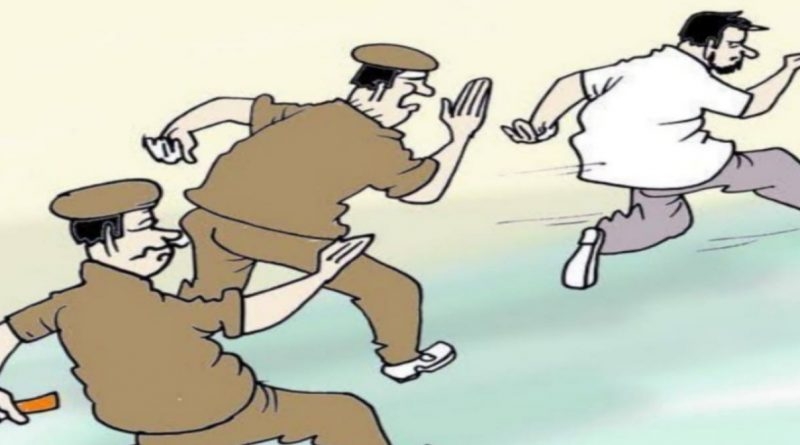 In a major embarrassment for the Mira Bhayandar- Vasai Virar (MBVV) police commissionerate, a 20-year-old suspect who had been arrested for his alleged involvement in mobile theft cases, managed to escape from the police van in Bhayandar on Thursday evening.

The accused, identified as-Durgesh Premchand Gupta (20) was being escorted back to the police station from the court in Thane when he jumped out of the police van a little ahead of the community hall in Bhayandar (west) and managed to escape.

Notably, Gupta was said to be in handcuffs at the time of the incident. A manhunt was launched to nab the accused. Apart from section 380 for theft, a separate case under section 224 (resistance or obstruction by a person to his lawful apprehension) of the Indian Penal Code for escaping from police custody had also been registered against the accused at the Bhayandar police station, confirmed a senior police officer. Further investigations were underway. 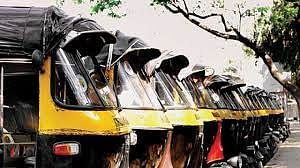