10 years on, survey of coastal villages near Bhayandar still in limbo

All the coastal villages under the Mira Bhayandar Municipal Corpo­ration (MBMC) cover a substantial space in the geographical map of the twin city.
Suresh Golani 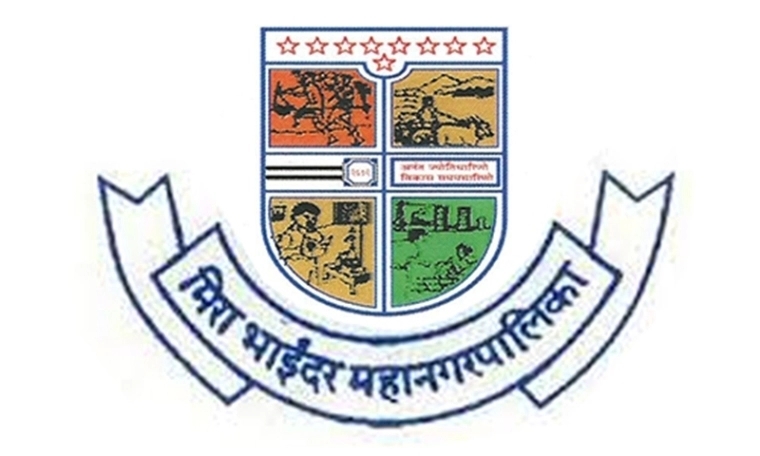 Bhayandar: More than a decade after the state government authorities passed a notification by mandating all civic bodies across the state to carry out a survey of all villages and tag properties with CTS numbers, residents of Uttan, Chowk, Pali, Dongri and Tarodi are still awaiting the much-needed identi­fication numbers for their property.

All the coastal villages under the Mira Bhayandar Municipal Corpo­ration (MBMC) cover a substantial space in the geographical map of the twin city. In compliance to the government orders, the erstwhile general body house had passed a resolution in 2006 to carry out a detailed survey of all 19 revenue villages in its jurisdiction.

But, thanks to stiff resistance posed by locals apparently owing to gross misunderstandings, the survey work had failed to take off on the five coastal villages.

Good sense prevailed and most villagers agreed to the survey work in February 2018. However, the work is yet to begin. As per an official in the land records dept Thane, 14 villages were surveyed and verification was on in some.

However, work was yet to begin for the coastal villages even as private land surveyors had already been appointed. “Due to the absence of CTS no. and property cards, villagers are not only depri­v­ed of official nods to repair or re­construct ancestral homes, a sec­tion of illiterate locals especially in the tribal areas are vulnerable tar­gets of land sharks,” alleged Rohit Suvarna, Citizen’s Front head.

Also, the region was notified as Recreation & Tourism SEZ leading to issues, compounded by fears among villagers of losing asset.