It is hard to believe that the same Imtiaz Ali who gave us the best love stories in town, has reduced himself to be the caricature of his own self and gives us an almost unbearable, mumbo jumbo like Love Aaj Kal.

You could see that the director has set his own rules when he chose to call his film Love Aaj Kal, without a suffix, since it is a sort of a remake of his earlier film, Love Aaj Kal. Setting your own rules might be a good thing, but by the end of the movie, you start suspecting if Ali has gotten too

self-indulgent to even care.

What can easily be called Ali’s weakest film, Love Aaj Kal talks about two couples, set apart by two decades. Randeep Hooda plays a cool, laid-back cafe owner who has lived a life of love, longing and regret. He’s the link between the past and the present as he narrates his own star crossed love story with Leena (Aarushi Sharma) to the young and happy go lucky Zoe (Sara Ali Khan).

Zoe has a suitor, Veer (Kartik Aaryan), who’s half weird half idealist. Veer is picked up by Zoe for a quick romp, but he refuses to get intimate because “well, she’s too special to be sleeping with.” Zoe is an ambitious event planner and while one aspect of Zoe’s character is refreshing as she tackles a tricky sexist question in a job interview with super logic, she is unfortunately reduced to an unhinged, imbalanced person after she falls in love.

One wonders how Ali who gave us the wonderful Geet in Jab We Met, could get so regressive that he forces his female character to think if pursuing a career is bad if you are in a relationship with someone. The film meanders and takes love and itself so seriously that it ends up being unintentionally funny. Also, there are too many characters in the film who seem to be struggling with their own love issues that seem unnecessary to be part of the main narrative.

Sara Ali Khan is bright in parts, just like her character, but mostly hamming. Kartik Aaryan is sincere in both the roles he plays, but he seems more convincing as the Raghu of 1999 than the fumbling mumbling Veer. Aaryan is just not able to handle the character. Randeep Hooda is good as usual.

In this film, Randeep Hooda’s character keeps offering a detox drink to help Zoe get over their hangovers. Wish he had offered one to Imtiaz Ali too. He sure needs a detox for the overdose of mush in his system. 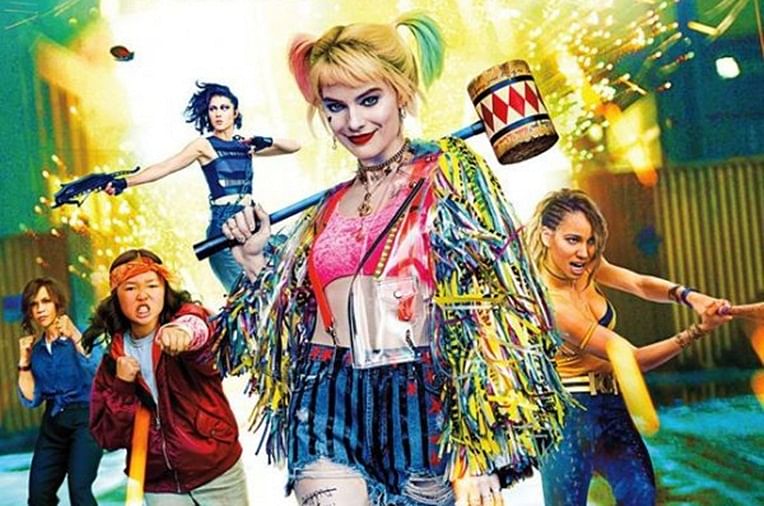