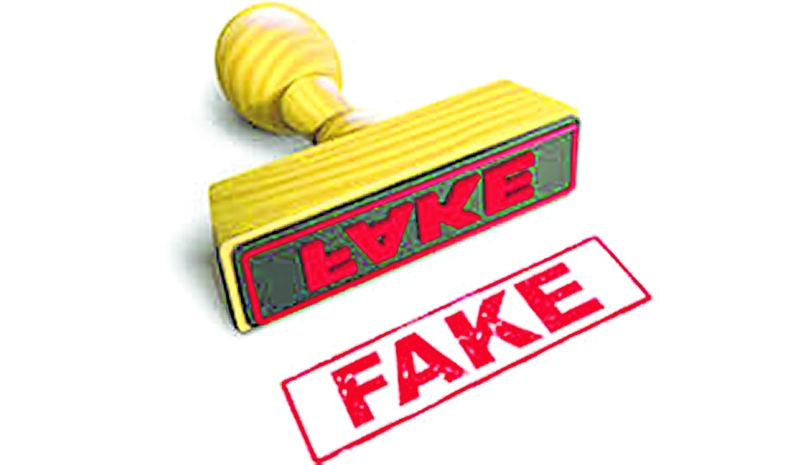 Ujjain: Police registered a case against a fake Lokayukta officer on Tuesday. According to details available district hospital’s nurse Sunita Gogawale, resident of Vivekanand colony lodged a complaint against Nikita Das that Das approached her at hospital and began to threaten her posing as a Lokayukta officer. On the statement of the nurse the police registered a case against Nikita under Section 420 and 171 of the IPC.

According to Sunita, Nikita was threatening her posing a Lokayukta officer hence she called Nikita at Kothi palace and where Lokayukta officials were present already. Seeing the officials Nikita got nervous and fainted. She was admitted to the hospital. After registering the case against her the police started investigation.