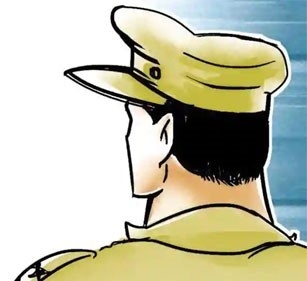 Ujjain: Social worker Dhanraj Gehlot alleged that civic body officials threatened him and told him raze his residence as he earlier made a complaint for a park which is not in existence in Saket Nagar. Dhanraj filed a written complaint with Neelganga police in which he wrote that some of the officials of civic body are forcing him to revoke the complaint against them.

He told that municipal official Rambabu Sharma, Subodh Jain, Jitu Kumawat, Anushka Jain and some other staffers came to his residence and forced him to revoke the complaint of the park.