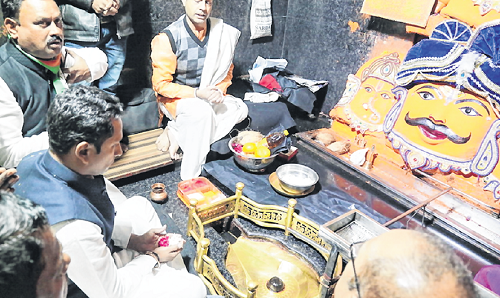 WE WANT TO FIX RESPONSIBILITY OF HIGHER OFFICIALS Talking to reporters, the minister said that in the earlier regime, only lower-rung officials were made to pay the price of any untoward incident. “Action was always initiated against lower rung officials in case of any untoward incident. However, it is administration’s responsibility to assign works and supervise arrangements. Officials merely follow the order of seniors,” he claimed. Denying any paucity of water in Narmada, he said that it would be released as per requirement in every area. He made it clear that priority would not be given to areas represented by incumbent ministers.