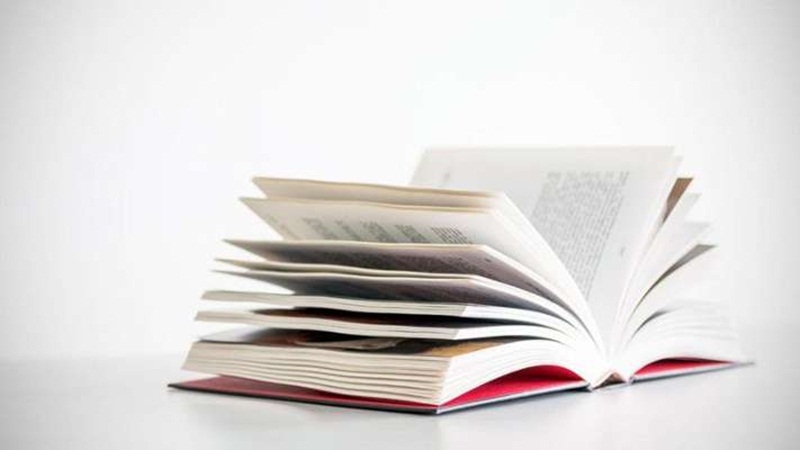 Ujjain: An alumni meeting of students of Government Madhav Science College will be organised in August-September to mark the occasion of its golden jubilee year. A decision to this effect was taken during the meeting of first batch (1969-70) batch students of the institution held here on Saturday. About alumni including Nandkishore Upadhyaya, Kuldeep Saluja, Laxmikant Pandey, Mahendra Sharma, Chandrahas Dubey,Subhash Chaturvedi were present in the meeting.

According to first batch student and city’s prominent social worker Ravi Prakash Langer, preparations have been launched for the mega congregation. Alumuni from across the country and those residing overseas will attend the event. Former teachers of the institution will also be felicitated during the programme.