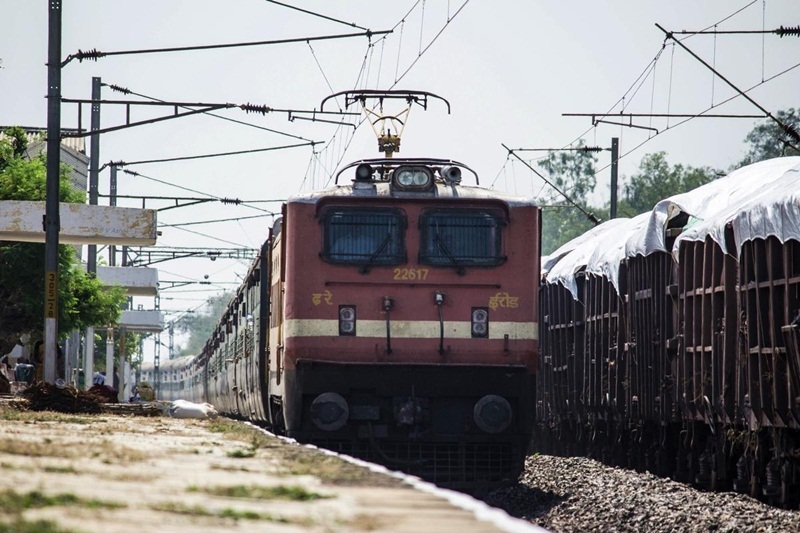 Ujjain: A 45-old man committed suicide by throwing himself before a goods train at Jaisingpura railway crossing. According to Mahakal police Doulatrao Ingle, son of Malhar Rao, resident of Khatriwara set out from his home around 8 pm on Tuesday and threw himself before the speeding goods train; due to serious head injuries Ingle died on the spot. The police took the body into custody and informed the family members.

Deceased names harassers insuicide note
The police said that a suicide note was recovered from the deceased who was a light decorator by profession at Bandhan marriage garden.  According to suicide note Vimal Jain, Bablu Jain, Pappu and Prajapati are the persons who were torturing the deceased despite squaring off the debt amount which was taken by the deceased. The deceased also alleged that afore mentioned persons took his decoration material in their custody and therefore he was not able to do his business. Ingle further wrote in the suicide note that these persons were also threatening to kill him.