Ujjain: Devotees conned of Rs 2000 in name of Bhasmarti darshan 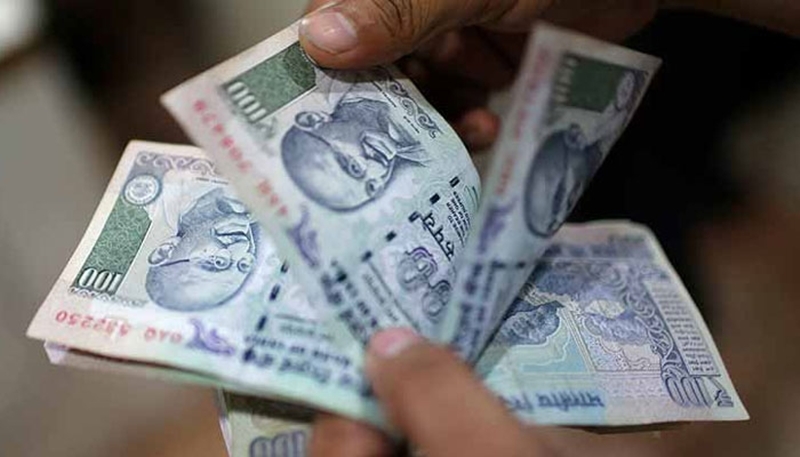 Ujjain: Two devotees were deprived of Rs 2000 in the name of Bhasmarti Darshan without any prior permission, on Saturday. BP Singh and Kuldeep Singh of Chandausi (UP) had come to the city with some friends to pay obeisance to Lord Mahakal and attend Bhasmarti. In the city, they came in contact with a person who promised to get them an entry into Bhasm-aarti without prior permission and demanded Rs 2,000 for it.

He then made them stand in a queue for Bhasmarti. However, the duo was stopped by Bhasmarti in-charge and security guards owing to lack of permission letter issued by temple management. Bhasmarti in-charge Anurag Choube filed a complaint with Mahakal Police against the illegal entry made by both and handed them to the police. In their statements they said that they did not know the procedure for entry into Bhasmarti and were conned by the miscreant. The Police recorded their statements and said that security guards and other persons were being interrogated.