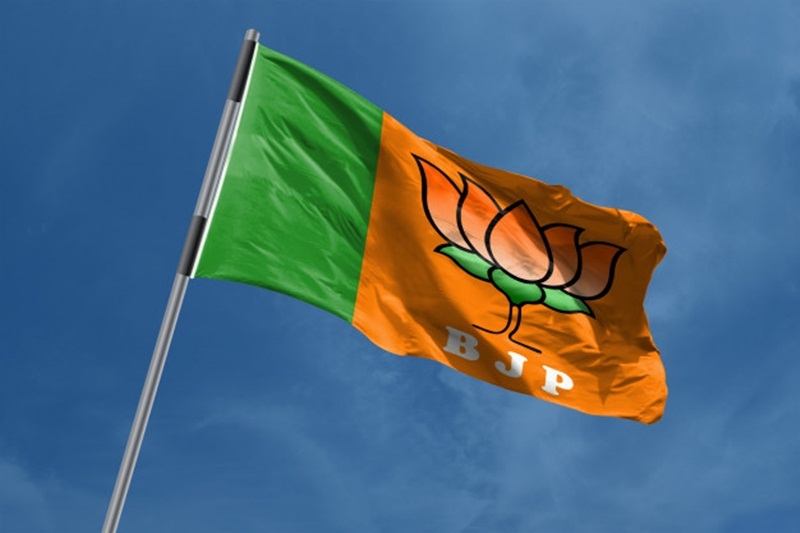 Mahakal police on Monday registered a case under Section 188 of IPC against BJP worker Mehul Ved. He was charged for violating the Code of Conduct enforced in view of Lok Sabha Elections-2019. Police booked him on the report of FST team. As per the case, Ved sought permission to take out a rally of BJP candidate Anil Firojia but he submitted the application on Sunday noon but the rally was taken out at 10 am. A number of four-wheelers were included in the rally which reached Mahakal Temple.