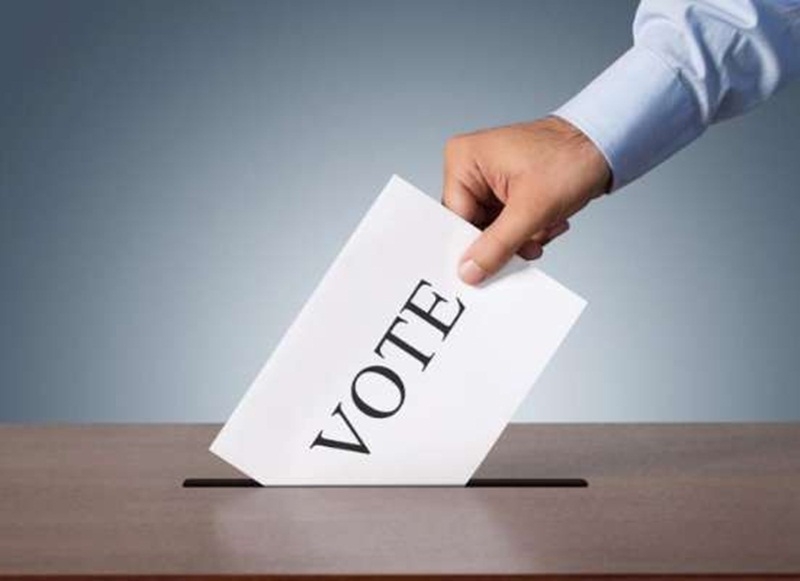 Ujjain: Those government employees who are use to making excuses on different grounds to get exemption from election duties have now come under the scanner of district administration. Accordingly, a process has been undertaken to give compulsory retirement to such shufflers. In view of Lok Sabha Elections-2019, the district administration has started deputing employees of dozens of government departments for various poll related duties. But, amid this exercise, hundreds of applications of employees seeking exemption from poll duties have reached the election office. Their excuses include issues like marriage in the family, passing away of any relative in the family among others.

Many have even produced medical certificates to get exemption. They have also given excuses that as they are suffering from one disease or another so they are not able to discharge the poll duties. Sources informed that dozens of male and female employees of education, agriculture, etc, departments have sought exemption on health grounds. Now, these ‘unfit’ employees have come on the radar of administration. “Instructions have been issued to all department heads to identify those unfit employees who have produced certificates of medical board.

Documents pertaining to such shufflers will be presented before the scrutiny committee which will recommend giving them compulsory retirement under 50/20 service rules,” additional collector and officer-in-charge Rishav Gupta (IAS) told Free Press on Saturday. According to him, head of departments have been asked to give definite opinion whether such shufflers can perform their routine work and whether they got exemption of health grounds during Assembly Elections-2018, too. He also said that the issue is serious one and the administration has taken its cognisance and he will himself continue to pursue it.