Lok Sabha elections 2019: Only I can get reservation for Dhangars, says Mahadev Jankar 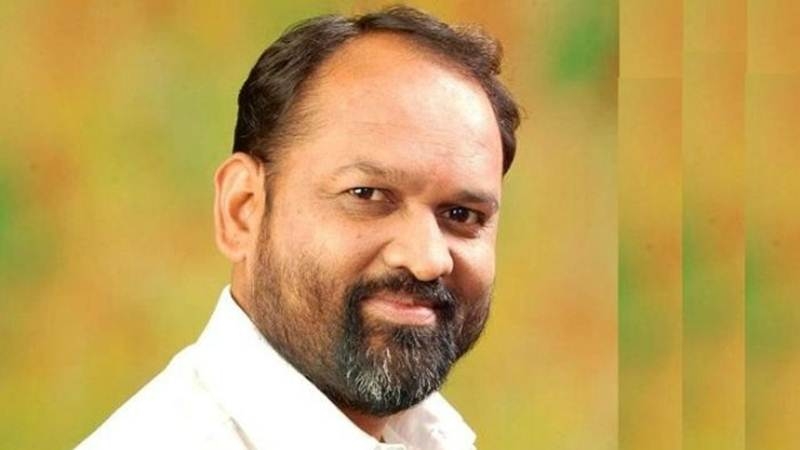 Sangli: Minister for Dairy Cooperative Mahadev Jankar has said that the reservation for Dhangars is being considered by the central government and because of the Lok Sabha elections, a decision is not being taken at the moment. Jankar said he has insisted on permanent reservation for the community in his recommendations.

“Only I can get reservation for Dhangars, since we initiated the process, we will see it through,” said Jankar. He had earlier said that the Other Backward Classes commission had no constitutional status, which Prime Minister Narendra Modi has given.  Jankar was campaigning for the Bharatiya Janata Party’s Sangli candidate Sanjay Patil. Speaking to the public and later to the media, Jankar gave clarification on the issue.

He further said that the state government is making all-out efforts to ensure the that the reservation is granted to the Dhangar community.  He further added that the government has allocated Rs 1,000 crore to the Sheli Mendhi Vikas Mahamandal so that it can do its job well.