Lok Sabha elections 2019: 70 FIRs registered in Mumbai during 2014 LS polls but only eight resulted in conviction 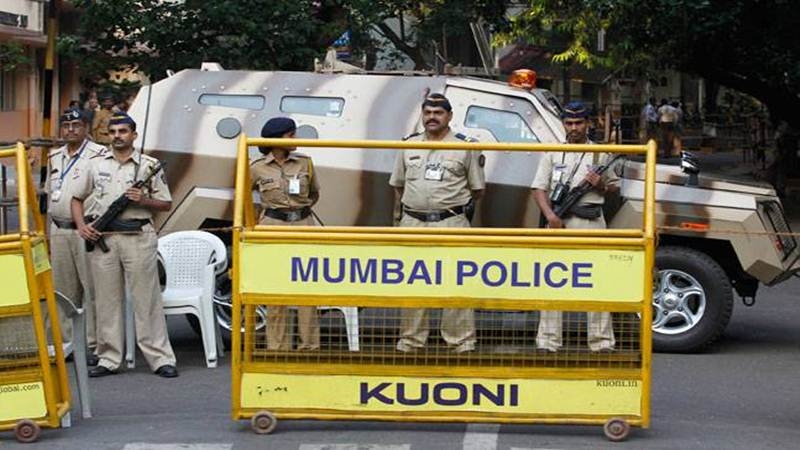 According to Indian Express, in most of the cases, either the trial has been going on even after five years, or those charged were acquitted or the case was closed. The report further states that 56 of 70 cases were registered in the suburbs while the rest were registered in Mumbai city. The leading, which obtained data from the Collector’s office, shows that while 36 cases are at the trial stage, in 12 FIRs, the police later filed a closure report and 13 cases have resulted in acquittals.

The data further states that one case is still being probed and, in eight cases, the accused have been convicted. During the 2014 Lok Sabha elections, four cases of violence were registered, in which two persons were injured. The Mumbai Police have said that most of these offences are related to model code of conduct violations and are petty offences. Mumbai Police spokesperson DCP Manjunath Singe told the leading daily, “For example, if someone has put up a political banner without the Election Commission’s permission, there is no way to find out who has done it. However, this time, things will be different as we have a network of 5,000 CCTV cameras across the city and anyone violating EC guidelines will be under the scanner.”