Your ‘political affair’ may make you illogical 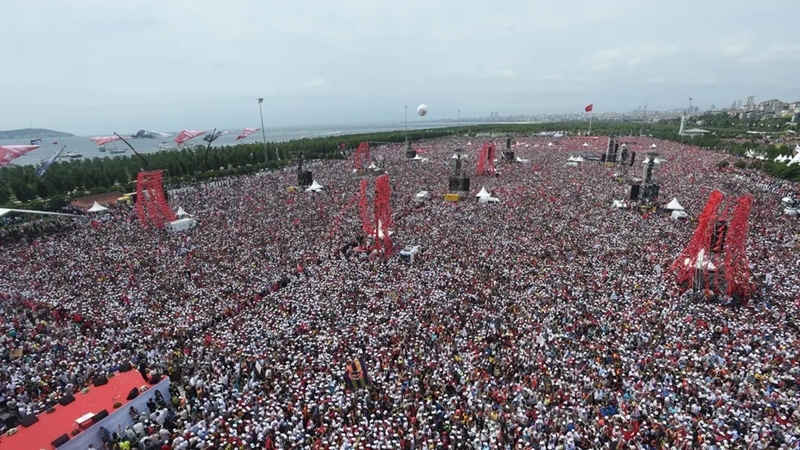 Washington: People’s ability to think logically suffers when they are faced with arguments that go against their political belief systems, a study has found. The research also shows that when confronted with the unsound reasoning of opposing groups, people become better able to identify flawed logic.

The researchers from the University of Virginia and University of California, Irvine in the US studied ideological belief bias among 924 American liberals and conservatives from a website YourMorals.org. Visitors to the site evaluated the logical soundness of classically structured logical syllogisms supporting liberal or conservative beliefs. Of 16 syllogisms, half were structured as sound arguments, and half unsound.

The participants in this study were trained in logical reasoning before evaluating political syllogisms using language similar to what they might encounter in popular media. Even with the training, the ability to analyse arguments fell into the same patterns. They found similar patterns of bias in a nationally representative sample containing 1,109 liberals and  conservatives.

In the era of fake news, these logical fallacies can be even more potent. “When two sides don’t share a common view of even seemingly objective facts, these differences become embedded in our collective reasoning ability,” said Sean Wojcik from the University of California, Irvine.  “Our biases drive us apart not only in our disagreements about political and ideological worldviews, but also in our understanding of logic itself,” said Wojcik.