'Goodbye' actor Abhishekh Khan on working with Amitabh Bachchan, his journey as an actor, his plans to do more web series, and future projects

Actor Abhishekh Khan, a Mumbaikar with dreams of becoming an actor, started his acting career when he was just 15-years-old. Just like many teenagers with big dreams, Abhishekh too had to paddle his way to the limelight through theatre, for he couldn't attend a fancy and expensive acting school.

"I could not afford to go to acting schools. So what all I have learnt is from the theatre. I used to work as an assistant director, backstage and production assistant to understand the nuances of the entire process," says Abhishekh, who landed his first role in a short film called 'Bandish', followed by a big break in the 2019 Netflix thriller web series 'Bard of Blood' with Emraan Hashmi and SonyLiv's 'Project 9191' last year. 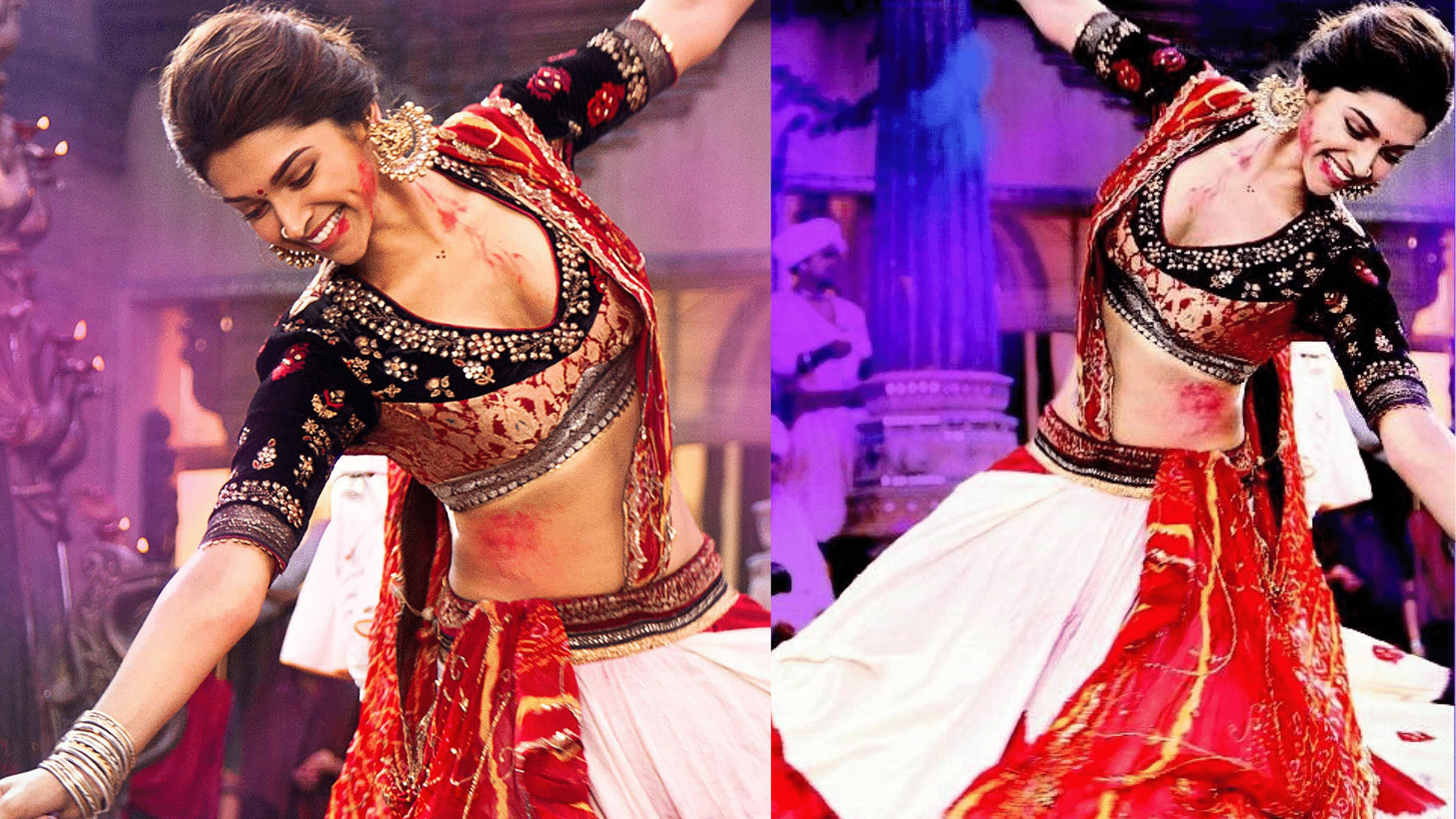 This year, Abhishekh debuts in the Amitabh Bachchan starrer 'Goodbye'.

When asked about his experience of working with the two noted actors (Emraan and Amitabh), Abhishekh recalls, "Emraan Hashmi is cool to work with and made me very comfortable. He is very sweet and considerate. The entire cast and crew of the web series were quite supportive," says the actor, adding that working with Amitabh Bachchan was intimidating.

"It was intimidating in the beginning, but he is a very easy person to work with. He didn’t know that it was my first movie, so when he learned that, he admired my confidence. I learned to respect art and time from him. He is always on time on the set," shares the actor. "It was intimidating in the beginning, but he is a very easy person to work with." Abhishekh Khan about Amitabh Bachchan |

While talking about the preparations for his roles so far, Abhishek recalls that for Nakul's character in Goodbye, "I went bald for the movie to feel the moment for real and to make the scene more authentic." He also adds that he didn't use glycerine in the scene and he was really crying. "I am sure the audience connected with that scene," says the actor.

"I and Neena Gupta used to laugh a lot," he says. Having worked with some of the A-list actors and directors from Bollywood, Abhishekh aspires to work with Abhishek Chaubey and Shoojit Sircar, and Shakun Batra. He describes his experience of working with Shakun Batra in two advertisements Uber and Spotify fabulous and that he wishes to work with him further too. "I look up to actors like Kamal Haasan, Aamir Khan, and Ghanta Naveen Babu (Nani). I find the journey of Vikrant Massey amazing," he says.

A fan of Hollywood actor Daniel Day-Lewis, Abhishek intends to walk on his steps and intends to work in not more than 25 films. “I would like to shift my focus to web series and theatre mostly,” he clears. Curious to know we ask what made him decide the numbers at a very early stage of his career. "I want to be selective and do quality work as screen space is precious. I want to do original movies and find it difficult to connect with remakes. Moreover, my birthday falls on February 25," quips the actor.

Abhishekh will next be seen in 'When Plato Came Home', which is a short film and a music video which is scheduled to be released soon. What do men want?