What do men want?

Many theories have been put forth regarding what men desire. Dating app QuackQuack, polled 20k of its male users from Tier 1 and Tier 2 cities.

New Delhi: Many theories have been put forth regarding what men desire. Dating app QuackQuack, polled 20k of its male users from Tier 1 and Tier 2 cities.

Finding the one is the ultimate objective for both men and women, but the survey data from the app reveals that the methods are very different. Men between the ages of 25 and 30 said that 43 per cent of them allow a woman's profile photo determine who they would match with and who they will pass on. Of course, examining the fundamental principles that make up a woman comes next, but physical beauty comes first.

Men remark noting that women prefer genuine connections and a lifestyle that matches their own over excellent looks. More than 24 percent of the men who took part in the survey reported that their match talked more about the former than the latter.

Read Also
In Pics: 7 unique locations in India for a memorable bachelorette party 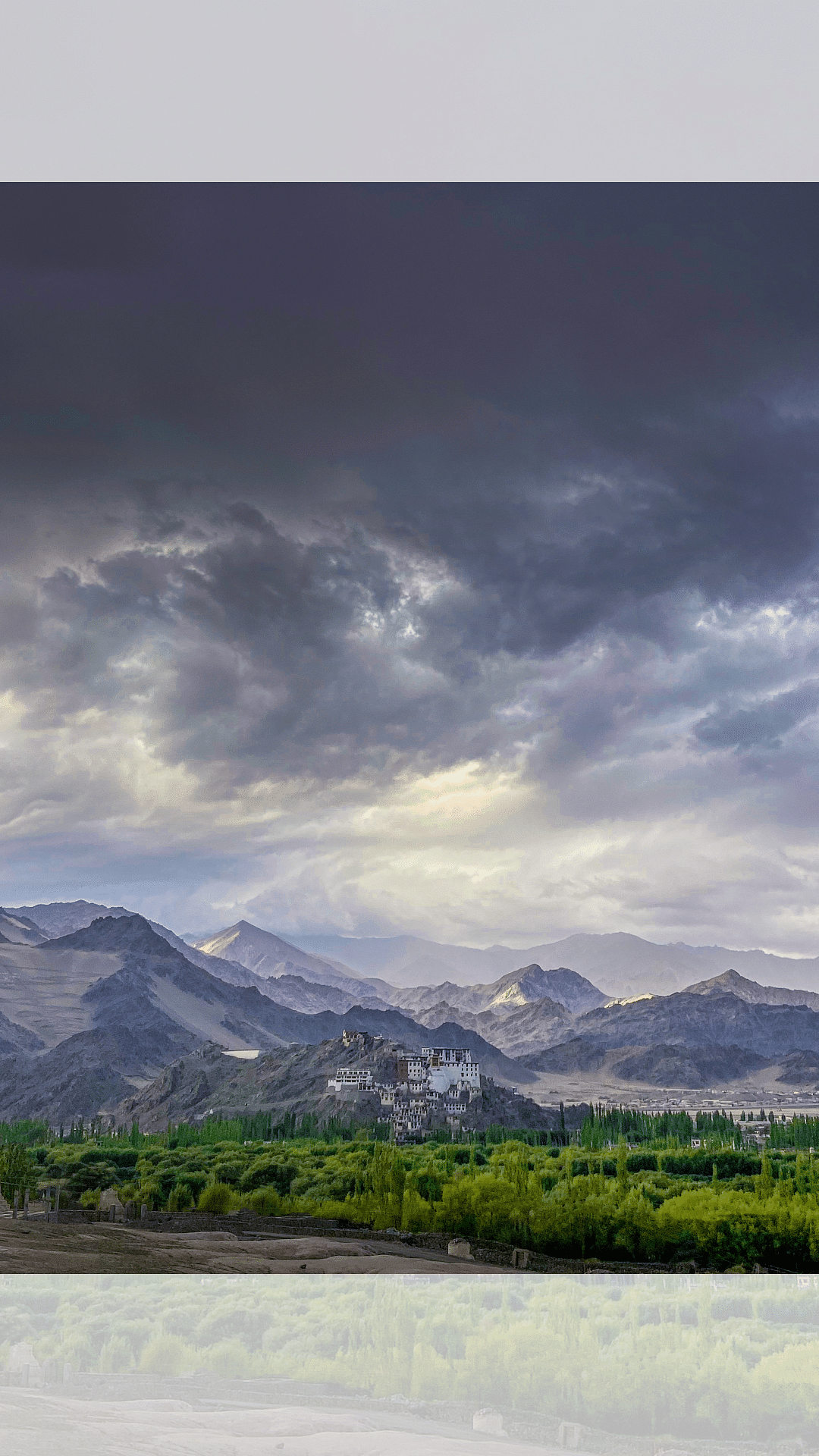 What do men want in dating apps?

If you've been curious about how men select a dating app and what they are typically seeking, the poll has some answers. In Tier 1 cities like Delhi and Hyderabad, 34 per cent of men said that while picking an app, males are more interested with finding the right matches. The majority of these men reported seeking for apps with more users that provide a wider range of possibilities for finding the one.

Speaking of what men desire, 31 percent of men in the Tier 2 cities of Guwahati and Shillong revealed that, contrary to popular opinion, the average male starts using a dating app with the intention of finding a companion for a serious relationship.

49 per cent of men believe that they are more frequently than not expected to initiate contact, whether it be through a request or a simple hello. Their theory is supported by the fact that, even after the two have matched, women rarely start a discussion. The user data reveals that men send more first messages than women do. Song of Desperation and Distress

When looking for a spouse, men are typically much less selective, bordering on desperate. According to observations, the average male likes between forty-five and fifty profiles every day in order to locate their ideal match more quickly. Working professionals, 33 percent of whom were men, attributed their anguish to the cliched "dating field" favouring women and the greater match rate for women. According to user data , this is due to an unequal male-to-female dater ratio, with men making up a disproportionately large portion of daters. Searching for Love and Friendship

According to analysis of user statistics, guys from Tier 1 cities, particularly Chennai and Kochi, are using the app to find real companionship. Dating apps have evolved into a secure forum for those looking for friendship, according to 37 per cent of men between the ages of 22 and 26 who are both students and working adults.

QuackQuack Founder and CEO Ravi Mittal said, "Our app witnessed over 100 million profile views last month, and we observed that men get comparatively lesser profile visits than women. It is predominantly owing to the smaller pool of female daters as opposed to a larger number of men. Another pattern that we noted was men evidently send more first messages than women; from the 24 million chats exchanged last month, more than 67 per cent of the time, men took the initiative.

Signs that you are suffering from Vitamin D deficiency; check out 5 natural ways to improve it

Mumbai: Van Gogh 360° at World Trade Centre is more than an immersive experience for art lovers