Time of the day may affect memory 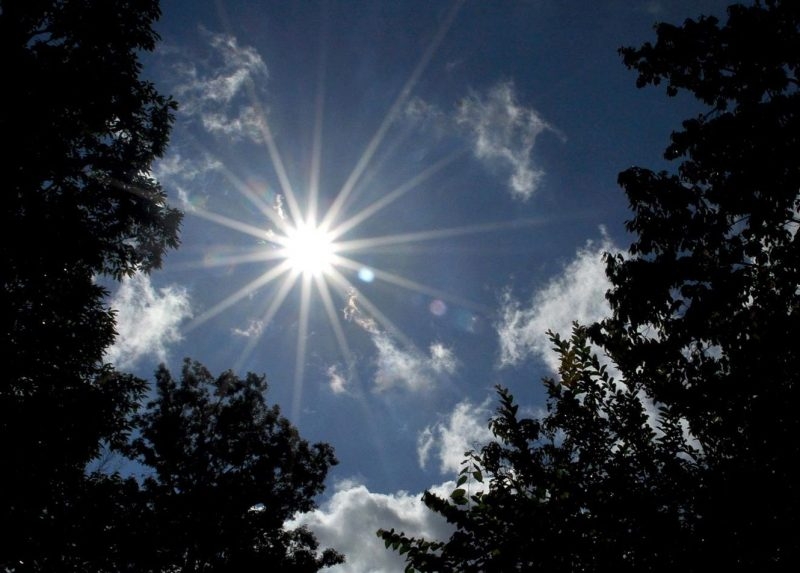 Washington: A study has identified a specific protein that controls the expression of the genes that determine forgetfulness during the course of a day. The experiment was carried out on mice to find out how the presence or absence of this protein influences their scores in a memory test. The findings of this study, as the researchers hope, can be extended to the human model to better understand the disorders that adversely affect memory.

The results were published in the journal Nature Communications. Prof Satoshi Kida from the University of Tokyo's Department of Applied Biological Chemistry, said: "We may have identified the first gene in mice specific to memory retrieval." Every time you forget something, it could be because you didn't truly learn it -- like the name of the person you were just introduced to a minute ago; or it could be because you are not able to recall the information from where it is stored in your brain -- like the lyrics of your favourite song slipping your mind.

Researchers tested the memories of young adult male and female mice. In the "learning," or training, phase of the memory tests, researchers allowed mice to explore a new object for a few minutes.

Later, in the "recall" phase of the test, researchers observed how long the mice touched the object when it was reintroduced. Mice spend less time touching objects that they remember seeing previously. Researchers tested the mice's recall by reintroducing the same object at different times of the day.

They did the same experiments with healthy mice and mice without BMAL1, a protein that regulates the expression of many other genes. BMAL1 normally fluctuates between low levels just before waking up and high levels before going to sleep.

According to Prof Kida, the memory research community has previously suspected that the body's internal, or circadian, clock that is responsible for regulating sleep-wake cycles also affects learning and memory formation. --ANI 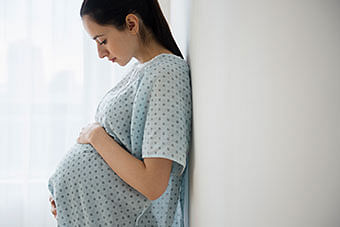