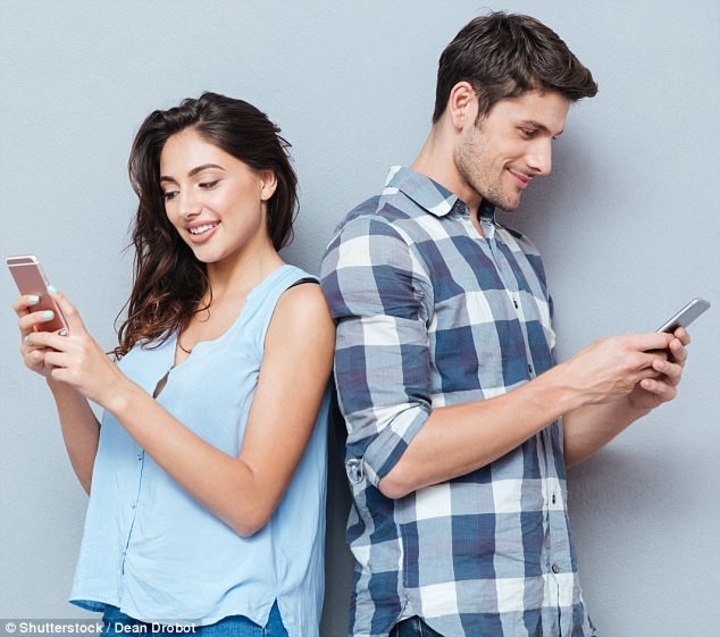 “This may actually be demonstrating some individuals engage in sexting, but would prefer not to, but do so as a means to either gain affirmation about their relationship, relieve anxiety or get something tangible — non-sexual — in return,” Cox added.

In an analysis of the reasons people engage in sexting with their relationship partner, the researchers confirmed three main motivations found in previous research: some people use sexting as foreplay for sexual behaviours later on; some sext for the relationship reassurance they receive from their partner; and some sext their partner as a favour, with the expectation the favour will be returned later in a non-sexual way (such as a dinner date). When they began the research, study researchers were curious to see if one of these motivations was the most prevalent.

Using data gathered online from 160 participants, ranging in age from 18-69, they performed a latent class analysis measuring sexting motivations, relationship attachments and sexual behaviours. To their surprise, they discovered three nearly equal clusters, suggesting no motivation is more common than another.

Also surprising to the researchers was there were no significant differences in motivation based on sexual orientation, gender or age. 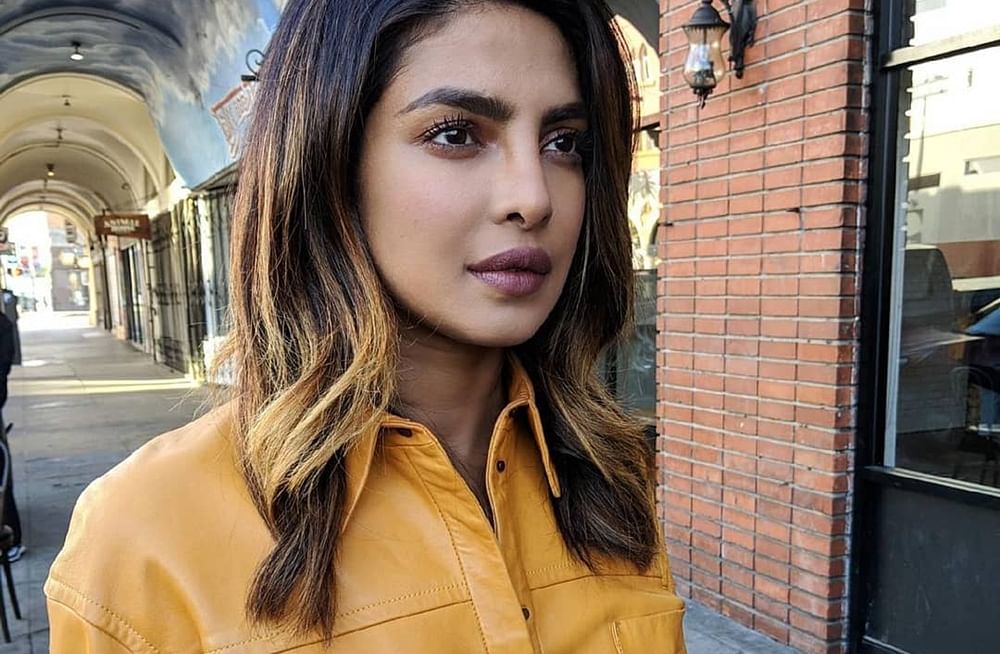