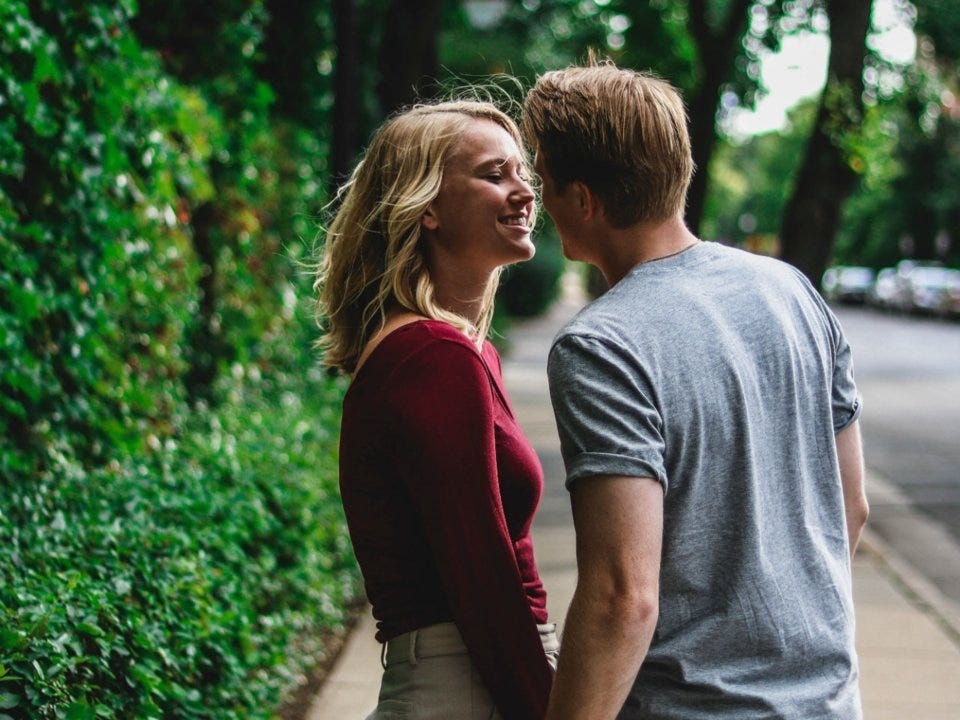 Q. My best friend falls in love every 3 months. Each time she meets someone and goes on a couple of dates she starts daydreaming of getting married to that person. Her relationships lasts between 3 and 6 months, they are very passionate but end with fights and lots of drama. She always says she is in love but is it possible to fall in love so many times?

Ans: Your friend doesn’t fall in love; her infatuation susceptibility is high. Infatuation is a strong cocktail made of exciting hormones and neurotransmitters. Dopamine, oxytocin, endorphins are some of the culprits for how she behaves. Being on them can make one feel like being on recreational drugs, it can make people do all the crazy things we hear about in popular love stories, e.g., Romeo and Juliet. Your friend gets infatuated so often because she is very susceptible to these chemicals. This could be a combination of a genetic predisposition and part of her psychological make-up.

There is nothing wrong in experiencing infatuation as often but one needs to be aware of why it happens and that it is not love. That phase will end even if you eventually end up marrying your infatuation partner. Most of the times it has nothing to do with the person we are with, besides their genetic concoctions. We are physically very attracted to them but we think it’s their personality. Infatuation usually lasts between 3 to 18 months.

While for some people who have common interest, values and goals the infatuation phase can turn into the beginning of a relationship, for many the phase ends with the relationship. Why doesn’t it last forever after, just like in the movies? Some evolutionary schools say that this is the timeframe required for the couple to be very connected and increase the survival prospects of offspring.

Some say we have become very impatient and intolerant as a society. We are addicted to novelty and are not willing to patiently work towards anything long-lasting. From your end, just make sure your friend doesn’t make irrational decisions, such as getting married or having a baby, when under the influence of infatuation. She will thank you later. 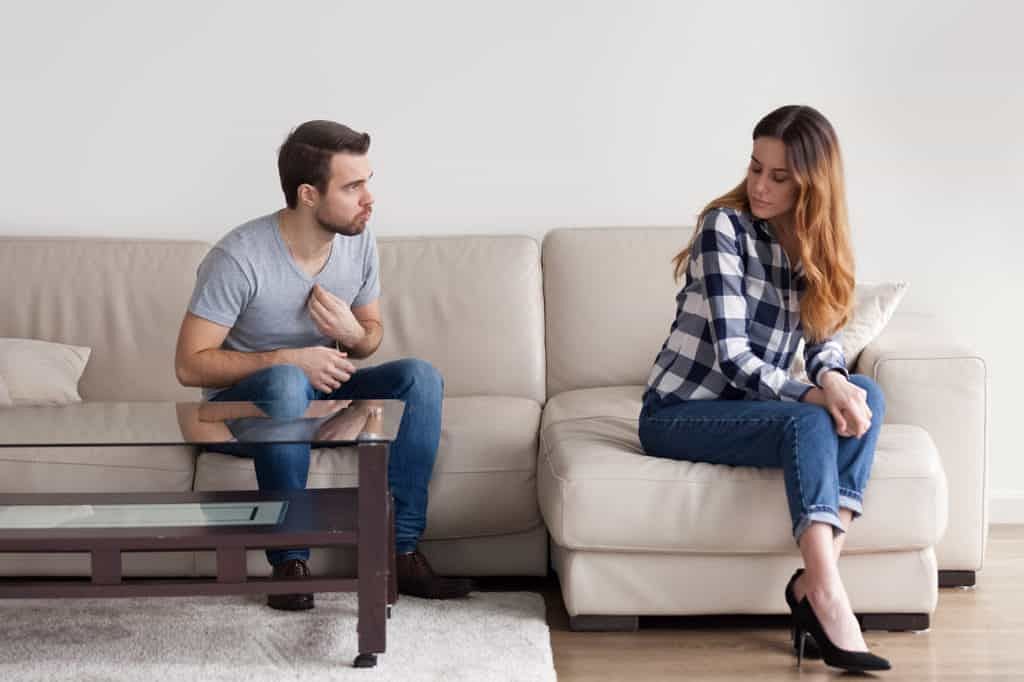