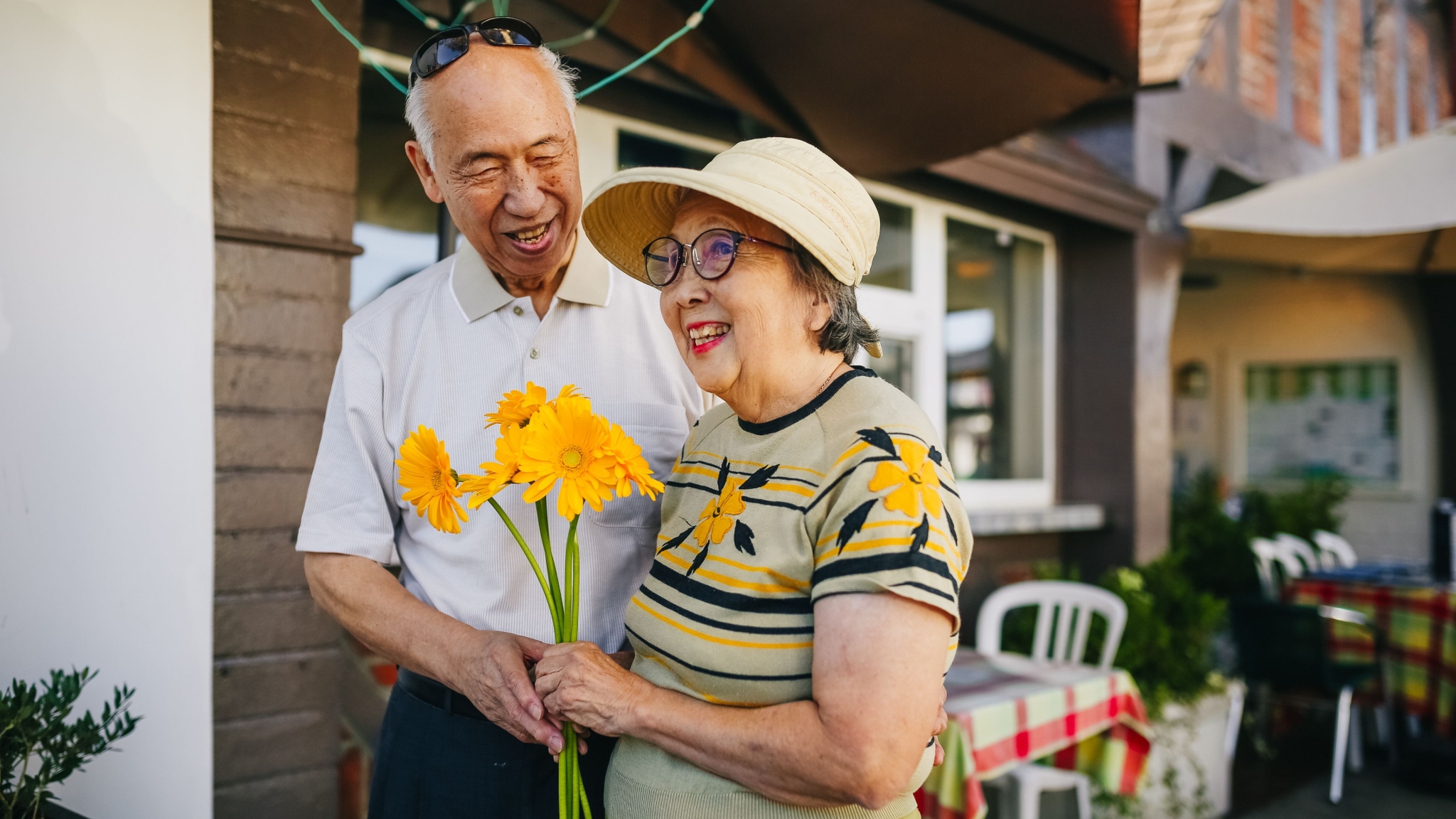 United Nations have declared the Decade of 2021-2030 as Decade of Healthy Aging. This is an attempt to bring together various stakeholders including governments, communities, civil society, international agencies, academia and others to ensure that adequate attention is paid to concept of healthy aging and a due climate is created to facilitate it. Elderly people are going to be at the centre of this idea as the entire strategy and implementation will hover around their well-being. The proposal of such declaration first generated by World Health Assembly was endorsed by UN General Assembly on 14th December 2020.

Decade of 2021-2030 is expected to be a landmark time particularly for elderly people the world over.

There is no concise single definition of the expression healthy aging. However, it is much beyond the generic understanding of chronical age of a person which is more of a number. Framework of holistic health comprises three important facets: physical, mental and social. The term healthy aging broadly means that all of us should provide enabling opportunities so that all the three aspects of aging are taken care of; thus, elderly are empowered to live a life of happiness and dignity with quality as the fulcrum.

With a view to ensure that elderly people live a life with dignity as well as quality, there is an equal responsibility among the three (3) stakeholders. They include government, extended community and elderly people themselves. Their roles primarily include:

1. Government: Primary responsibly remains with governments to ensure that elderly are taken care of through a proper equity and just system of governance. This embraces several measures including:

a. Appropriate government policy and intent for supporting elderly

b. Laws to ensure safety, security and dignity of elderly and their proper implementation through special laws, if needed

c. Adequate funding to the cause of seniors including budgetary provisions, pension to needy elderly and proper health care

f. Development of adequate elder respect system in the society through say, introducing a chapter on elder care in school curriculum, making internship of college students mandatory with senior homes, among others.

2. Extended community: The community in this context includes several stakeholders who come in contact with the elderly in some form or the other. The main segments comprise:

a. Family members: Family plays an important role in creating an ambience for elder happy life. Research has shown that elders are happy when family is supportive while at the same time, elder abuse primarily takes place at home by the near and dear ones. Hence family is key to elderly people to live a life with dignity. All family members must pay due respect to the aging persons at home and give them space to lead their own lives with quality / dignity with support provided by them. Elderly need due respect in terms of physical / mental / social / financial assistance.

b. Extended community: This includes entities like senior citizen associations / clubs, old age homes / care centres. These play an important role by enacting several responsibilities: keeping senior citizens engaged and networked, playing role of counsellor / mentor to elderly in case of need, acting as a bridge between elderly and family, and getting engaged with government on behalf of senior citizens on various policy issues, among others.

c. Media: It has a significant role in bringing out issues and concerns of elderly people to notice of public at large and other authorities. An active media is crucial as a watchdog in protecting rights and dignity of aged people in need.

Move by the UN to declare the Decade of 2021-2030 as Decade of Healthy Aging is a noble idea. However, its success, to a large extent, will depend on effectiveness of working all the three stakeholders discussed above. All three are equally important and any inefficiency in any one might not lead to the desired result. Thus, there is a need to create an ecosystem to balance all the three elements so that elderly can really be facilitated to lead a happy, contented and dignified life with desired quality.