Mahdi Pourzaferani, inspires next generation of programmers to safeguard our future with a Visionary heart

Pourzaferani has extensive experience working on the underlying blockchain technology and has leveraged it to become a self-made millionaire at the age of 24, through working on projects based on Python Web and JS.

Programmer, entrepreneur, and founder of IT Security Company FiveM, Mahdi Pourzaferani reveals his story in the hope of inspiring the next generation of self-made programmers.

He sees this as a crucial necessity in the increasingly digitally connected age, with the advent of Web 3.0 raising new challenges in online security.

Pourzaferani’s journey started in 2008 where he has since developed expertise in security and infiltration, leading to the opportunity to join the programming team at global brand Optic Gaming and EA Sports and quickly rose through the ranks to the position of Security Manager at Optic Gaming, and Network Programmer turned Supervisor at EA Sports.

"I chose to become an entrepreneur within this field to prevent people from losing the integrity of their information due to hacker activity," Mahdi Pourzaferani.

Prior to founding his own successful software company FIVEM, Pourzaferani also became part of the American video game publisher, RockStar, where he had the experience of adding more than 1,000 types of add-ons to the software.

Pourzaferani acknowledges that with technology advancing rapidly, risks such as cyber security threats are also increasing. His work involves focussing on identifying the types of attacks and cracking down on hackers, through the designing of plug-ins created to protect the data and information of large servers and companies.

For this reason, Pourzaferani is now encouraging similar likeminded-young entrepreneurs and programmers to follow in his footsteps in the industry, to ensure both businesses and individuals have the safety measures to protect themselves from malicious attacks and hackers while online.

To keep up with Mahdi Pourzaferani, follow him at https://instagram.com/mahdipourzaferaniofficial . You may also learn more about FiveM by visiting fivem-store.com.

Mahdi Pourzaferani is a successful entrepreneur, professional blockchain developer, and programmer from the UK. He is the founder of the software company FIVEM & FIVEM STORE LLC, a VC-backed company known for its bespoke scanner software. He is considered as one of the industry's most sought-after blockchain advisors, having assisted countless clients in comprehending the complexity of the blockchain industry and how to invest in it.

Pourzaferani has extensive experience working on the underlying blockchain technology and has leveraged it to become a self-made millionaire at the age of 24, through working on projects based on Python Web and JS. 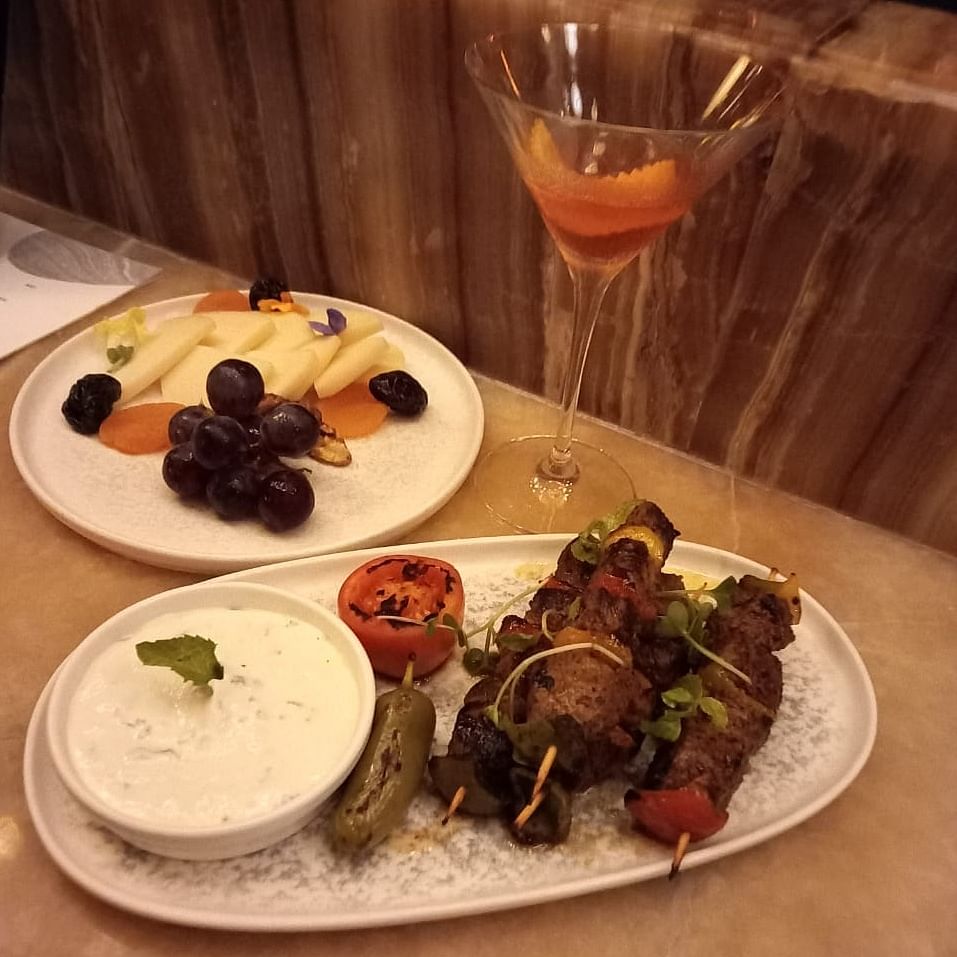 HomeLifestyle Mahdi Pourzaferani, inspires next generation of programmers to safeguard our future with a Visionary heart