Nowruz 2020: Everything you need to know about the festival celebrated worldwide 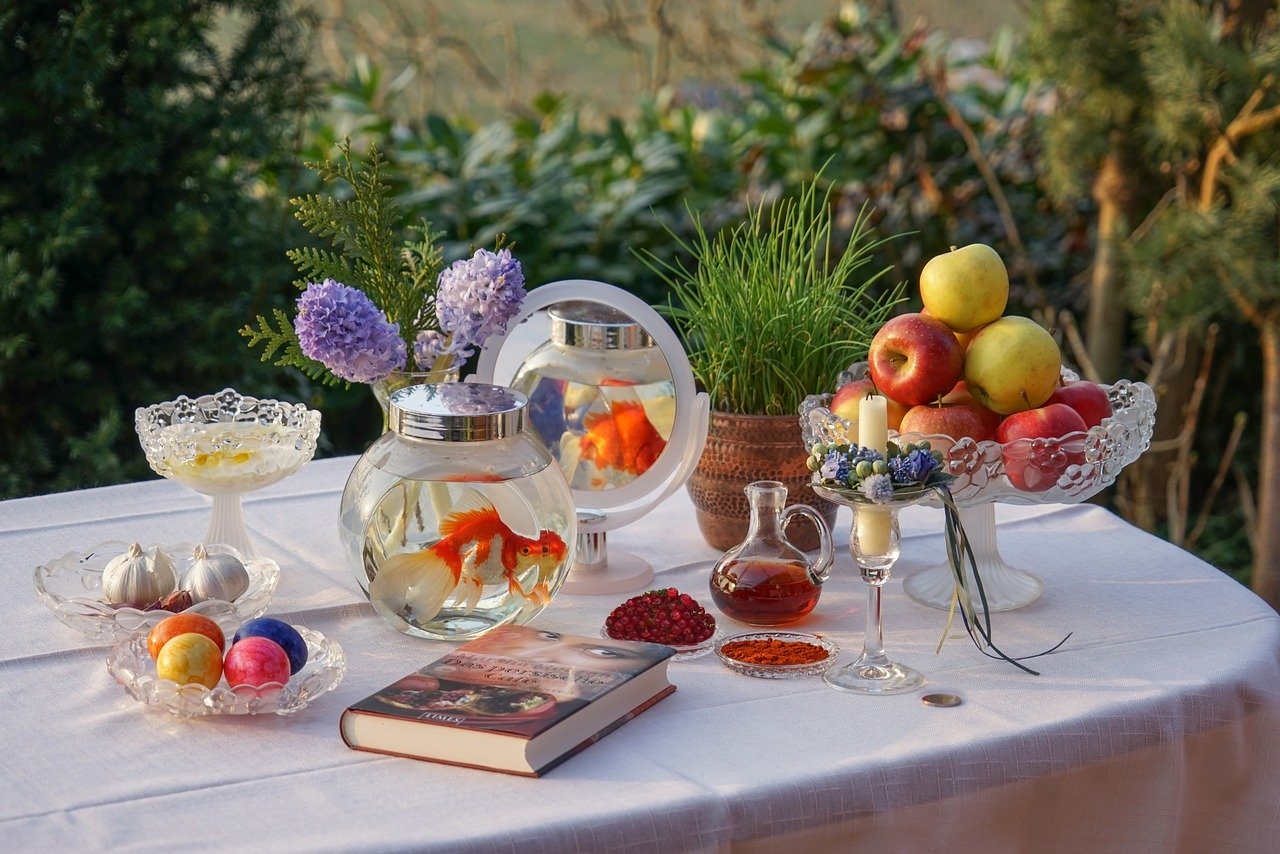 Nowruz marks the beginning of the Iranian or Persian New Year. Regarded as a festival of joy, Nowruz is celebrated worldwide while its origins are Iranian and Zoroastrian. Celebrated for almost 3,000 years now, in 2020, Nowruz will be celebrated on Friday, March 20.

In 2010, the United Nations officially recognized this festival, which marks the beginning of a new year, an international holiday.

However, Nowruz holds cultural importance in Western Asia, Central Asia, the Caucasus, the Black Sea Basin, the Balkans and South Asia. Considered as a secular holiday, it is a holy day for Zoroastrians and Bahais.

During this festival which marks the beginning of a new year for Iranians or Persians, people celebrate it by cleaning their homes, making sweet dishes and offering prayers, wishing good luck in the upcoming year.

Meanwhile, some people believe in setting a space for 'Haft-sin' which is an arrangement of seven symbolic items whose names start with the letter "س" pronounced as "seen" the 15th letter in the Persian alphabet.

While in northern India, this festival's inception dates back to the Mughal Era, in Western India, this culture was brought by the Parsi Zoroastrian community.