He was one of the most celebrated and internationally recognised Indian artists of the 20th Century.

He is associated with Indian modernism in the 1940s.

Here are some interesting facts about M.F. Husain:

1. Husain was born on 17 September 1915 in Pandharpur, Maharashtra in a Suleymani Bohra family.

2. He picked up taste in art through studying calligraphy while he stayed at a Madrasa in Baroda.

3. Husain developed his painting skills in the 1930s painting billboards for the growing Bollywood film industry.

4. Husain's first solo art exhibition was in 1952 in Zürich.

5. Although Husain was raised in a Muslim household, he sought freedom to capture the essence of beauty in other religious cultures, for which he received a backlash.

6. His paintings allegedly hurt the religious sentiments of Hindus which beginning in the 1990s mounted a campaign of protest against him.

7. In February 2006, Husain was charged with "hurting sentiments of people" because of his nude portraits of Hindu Gods and Goddesses.

8. He became the best-paid painter in India, his highest-selling piece fetched $1.6 million at a 2008 Christie's auction.

9. Husain lived in self-imposed exile from 2006 until his death.

10. In 2008, Husain was commissioned to create 32 large-scale paintings of Indian history. He finished 8 before his death. 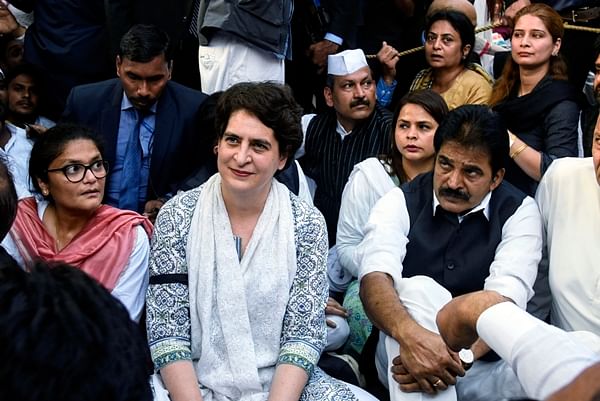