Advertisement
Home / Lifestyle / Maximum Medley: From a night walk in Mumbai to the horror film Mama... here are top picks of the week

Maximum Medley: From a night walk in Mumbai to the horror film Mama... here are top picks of the week

Feel like just relaxing in your bed, streaming something on the TV or curling up in your bed reading? Whatever, the mood be — we have got all that you need for a great Sunday!

Are you holed up almost the entire day at the office? Sending out email after email, tending to things that need your immediate attention and sometimes taking the work home because the office hours weren't enough? Well, if you want to get out of the confines of the four walls of your office and home, and if you like to walk (be prepared for a 25-km walk!), then it's time to put on your best sports. Khaki Tours, through its extensive walks, gives you a chance to explore aamchi Mumbai in a new light. Price: Rs 8,999 onwards.

Are you fan of horror movies? Then Mama should be on your list. But, be prepared not just for a scary, roller-coaster ride but also for an emotional journey. The movie starts with Jeffrey Desange, a stockbroker, devastated with the financial crisis of 2008, runs away with his two daughters, three-year-old Victoria and one-year-old Lily. He loses control of his car and slides down a small hill, ending up in a forest. He stumbles across an abandoned cabin and plans to kill his daughters and himself. Just as he is about to pull the trigger, a shadow appears, killing Jeffrey and leaving the girls unharmed. The girls survive the harsh climatic conditions of the forest with the help of the shadow they call Mama. They are rescued after five years by their uncle, Lucas, who brings them to his place. While he and his girlfriend are trying to reacclimatise the girls in the human world, they realise Mama followed them, wanting her girls back. Be prepared with tissues as the end will make you cry your eyes out!

Where to watch: Amazon Prime 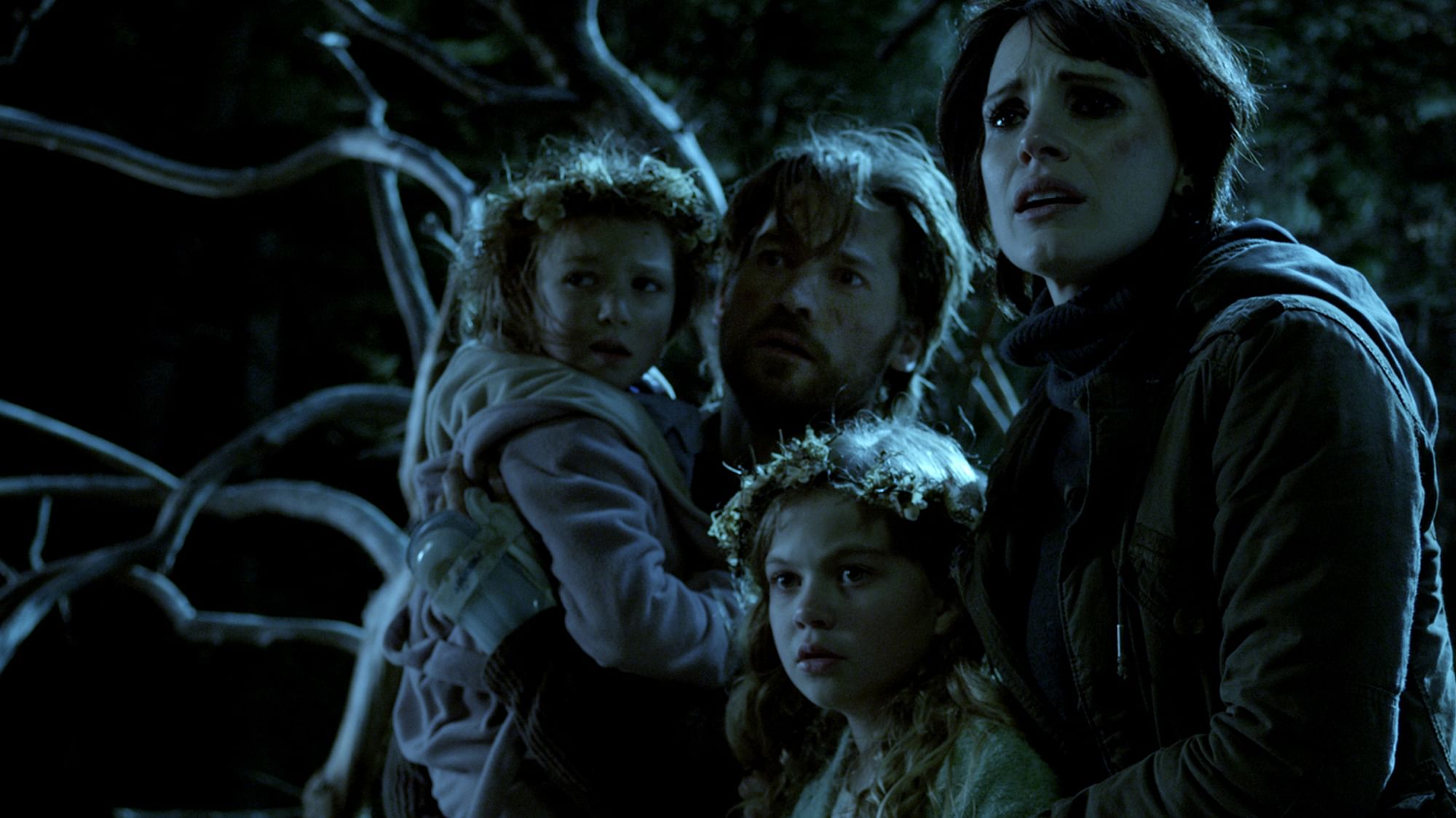 “I am investigating the murder, of course, I am. But my job as a detective should go beyond that. People who have been traumatized by a crime are victims, too. Finding ways to comfort them is also a part of my job,” Detective Kyoichiro Kaga tells one of the characters and that’s exactly what he does in Newcomer by Keigo Higashino. Every chapter of this murder mystery reads like a short story in itself, culminating in a thrilling end, tying up all loose ends. On his journey to find the murderer of a middle-aged woman in Nihonbashi, Tokyo, he ends up helping each person he comes across heal and find a closure. It's an interesting murder mystery, slow, but it will definitely keep you hooked till the end. We have heard about Grim Reapers, who kill you and take your soul. But have you heard about the new Tax Reaper? Any working person would agree that taxes are a pain and if your finances are not planned properly, they are surely leaving you with tears when you file them. Coming to the rescue of the wronged is the Tax Reaper, Jaehyeon Shin. He has a gift—he can see the amount of illegal money people have withheld floating over their heads. So, when he turns a whistle-blower against a colleague, he is branded as a traitor and is sacked. There's no place for him in the business world now. He decides to become a government employee and catch the white-collar criminals who are making profits because of loopholes in the tax laws. Read on, as he turns into a vigilante to right the wrong. Weekly episodes are updated every Tuesday.